To start the new year there are plenty of new movies and tv shows to be enjoyed on Netflix’s DVD rental service. We’ll be keeping you up to date with all the new movies and series that will be available to rent in January 2020.

Just to clarify, Netflix’s DVD platform DVD.Com is exclusive to the United States. Through the online platform, you can rent an unlimited number of DVDs, Blu-Rays, and boxsets.

Here are some of the top highlights of the DVD releases coming to Netflix DVD in January 2020:

In a decade full of reboots, sequels, and prequels it’s astounding that it took ten years for a sequel to Zombieland to arrive. While the film wasn’t as well-received as its predecessor, if you love to watch zombies being killed in a comedic fashion, then you’ll continue to love the latest installment in the series.

Leaving the safety of their Whitehouse home, Zombie slayers Tallahassee, Columbus, Wichita, and Little Rock travel to Graceland, in Memphis, Tennessee. Along the way, the group discovers there are more survivors of the apocalypse than they first thought, but new discoveries also lead to a new strain of zombie that is faster, smarter and seemingly indestructible.

The beloved Addams Family received the animation treatment for the first time in almost 3 decades. Making almost $200 million at the box office, a second film is on the way and scheduled to arrive in 2021.

The Addams family are the black sheep of the neighborhood, with their neighbors avoiding all contact with the weird family. While the Addams family is preparing for the arrival of some of their creepier relatives, a shady TV personality Margaux Needler plots to take their home away from them as they stand in the way of her selling all the houses in the neighborhood.

On-screen as their most famous characters for the first time in 18 years, Kevin Smith revived the much-beloved Jay and Silent Bob.

When Jay and Silent Bob discover that a major Hollywood studio plans to make a reboot based on them, the titular pair travel cross country to stop the film from happening.

Winner of the Golden Globe award for Best Foreign Language Film, many critics are hailing Parasite as one of the best films of the year.

A low-class family struggling to get by are able to trick a far wealthier family into hiring them for various jobs around their home. But greed and class discrimination threaten to unravel the lives of both families.

What DVD will you be renting from Netflix this month? Let us know in the comments below! 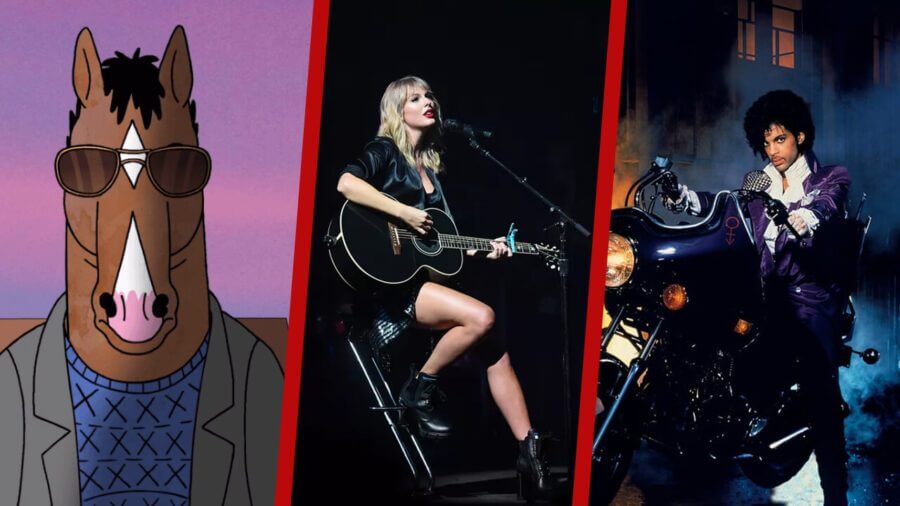