What’s Coming to Netflix This Week: April 26th to May 3rd 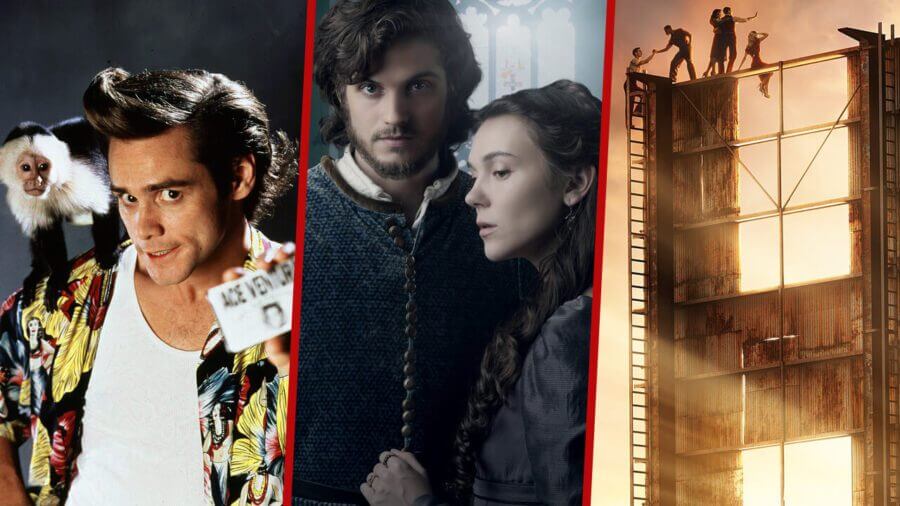 As we cross into a new month you can expect a massive library of new content joining Netflix in the US. We’ve also got some excellent new Netflix Originals arriving this week including the first full Netflix Original from Ryan Murphy, Hollywood. Here’s a complete list of the over 50 new titles that are coming to Netflix this week.

May 2020 is shaping up to be an excellent month for new Netflix releases which will come in handy if you’re making good progress through your watchlist.

Now let’s run you through some of the big titles we’re looking forward to before diving into the full list.

Arrives on Netflix: Friday, May 1st

Perhaps one of our most anticipated limited series ever on Netflix is the arrival of Ryan Murphy’s Hollywood. Complete with a fabulous star-studded cast, the series will look into multiple stories during the Golden Years of Hollywood.

If you love your movie franchises, Netflix will be getting three collections on May 1st.

First up, the timeless Back to the Future trilogy will once again be complete on Netflix. The first and second movies featuring Marty and Doc will be back.

We’ll also see the Jarhead trilogy turn up on May 1st although, in truth, the first movie is the only one really worth watching.

Fans of the Underworld movie franchise will also see all three of the first movies added.

Cooking up some treats for you this week is the British bake-off winner, Nadiya. The series also appeared on the BBC in the United Kingdom but now comes to Netflix as an Original series.

We’ll see Nadiya serve up all types of foods perfect for families.

Note: release dates are subject to change and not all titles are announced in advance.

Coming to Netflix on April 27th

Coming to Netflix on April 28th

Coming to Netflix on April 29th

Coming to Netflix on April 30th

Coming to Netflix on May 1st