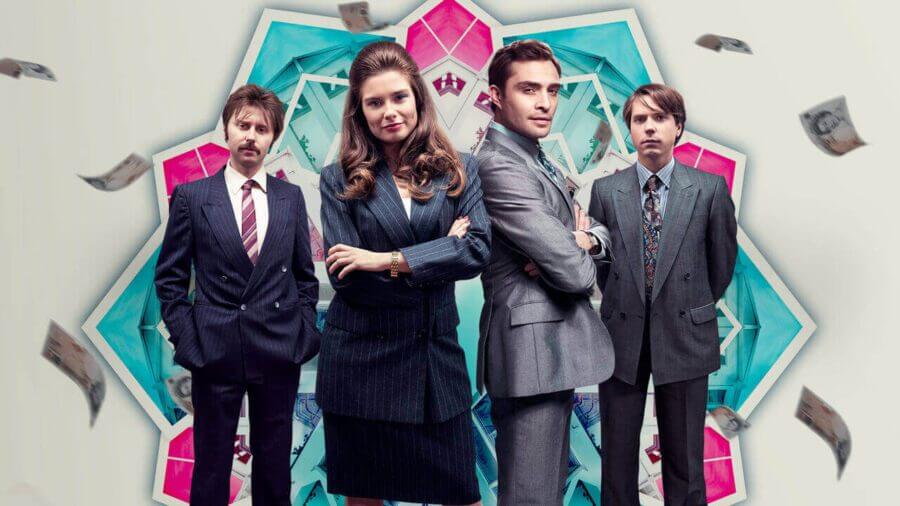 White Gold season 2 coming to Netflix US this week

It’s time to look ahead at what’s coming to Netflix in the United States this week. It’s not as busy as last week but there’s plenty of brand new titles to keep you busy. Remember, this list the most comprehensive preview you’ll see as we’ve got titles in our list that other outlets don’t.

Just in case you missed anything from the past week, we’ve put up a list of all the new releases that came to Netflix up until May 11th.

Now let’s take a look at the few highlights due out this week:

The BBC comedy series returned earlier this year in the United Kingdom and is finally coming to Netflix. The second season sees Vincent Swan continue his goal at domination in the window fitting industry.

This season sees the return of many characters and has some genuinely laugh out loud moments and is a welcome return.

If you love Chilling Adventures of Sabrina, you’ve been treated a couple of films since part 2 of the show came out starring the show’s main actress.

This A24 movie didn’t receive the best reviews but that’s common with a film in the horror genre. The movie sees two girls battle evil forces after they’re left behind at their boarding school.

Looking for some new anime? On Tuesday, Netflix will be releasing one of its most recent anime pickups, Revisions.

We’re still waiting for a localized trailer but there’s plenty more to learn about the first season in our preview.

Now let’s move onto the full list of new releases we know about so far for this week. As always, keep up-to-date with all the daily new releases on our dedicated page.

Full list of new releases coming to Netflix this week

What are you looking forward to on Netflix this week? Let us know down below.

What's Coming to Netflix in December 2020