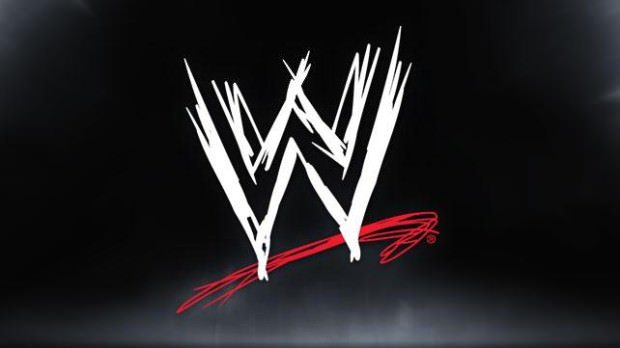 For the rest of April Netflix will be saying goodbye to some pretty good content including some great horror movies plus the removal of WWE specials which can be found below. Paranormal Activity 3 will be saying goodbye on April 20th so be sure to get your late night horror fix before then. As for the WWE content you can see three of the documentaries leaving the service including Best of King of the Ring, Shawn Michaels vs Bret Hart and The Epic Journey of Dwayne Johnson.