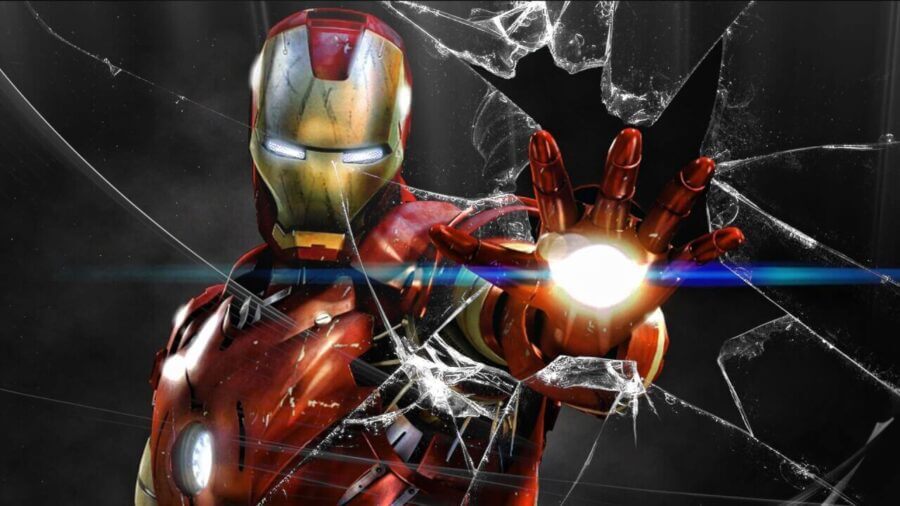 All good things must come to an end, and Iron Man’s tenure on Netflix UK draws to a close. The immensely popular Avenger has entertained fans young and old on Netflix. We’re sad to report that the Iron Man Trilogy will be leaving Netflix UK.

Iron Man is a superhero film that takes place in the Marvel Cinematic Universe. Directed by Jon Favreau, Iron Man was the first film of the MCU and was a massive driving force behind the popularity of the film franchise. Actor Robert Downey Jr. was cast perfectly to play the title character and further reprised the role for 2 more Iron Man films and 6 other titles within the MCU (7 if you include Avengers: Endgame).

The Iron Man trilogy alone has brought in almost $2.5 Billion dollars at the box office. Thanks to the influence of Billionaire, Playboy, Philanthropist Tony Stark the Marvel Cinematic Universe was elevated to an incredible level. When Robert Downey Jr. inevitably dismantles the suit it will be a giant loss to the MCU.

When Does the Iron Man trilogy leave Netflix UK!

Sadly at the time of writing, today is the very last day you’ll be able to watch any of the Iron Man films on Netflix! The trilogy leaves Netflix UK on Friday the 1st of March.

What Marvel Cinematic Universe titles can I watch on Netflix UK?

After Iron Man leaves there are only 2 MCU titles available on Netflix. The following titles are available to stream:

But we are expecting Guardians of the Galaxy Vol. 2 to arrive in March!

What other Superhero films are on Netflix UK?

Other superhero titles on Netflix UK are as follows:

Are you sad to see the Iron Man trilogy leave Netflix UK? Let us know in the comments below.