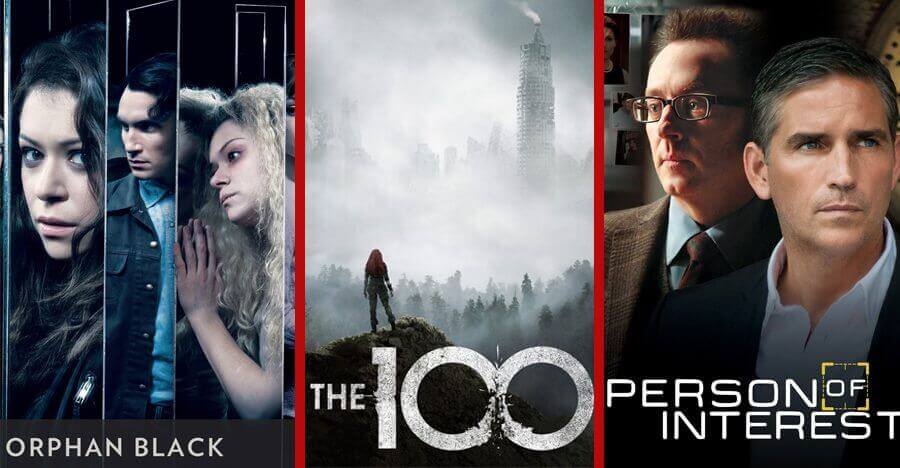 Time to look over the past two weeks on Netflix DVD and see what you’re now able to rent via your Netflix DVD subscription. As always, we’ll start of with the highlights before getting to the full list of titles.

The best titles over the past two weeks come in the form of TV boxsets. Let’s start of with the farewell season to Person of Interest, the CBS show that seemed like it wouldn’t actually get a final season in the first place. The show follows two vigilantes who use a machine that predicts crime to save lives. We other two massive shows come in the form of CW’s The 100 and BBC’s Orphan Black.

Moving over the to the movie side of things, we’re getting the DVD release of the long anticipated sequel to My Big Fat Greek Wedding. While it probably didn’t hit the same quality of the original, it did provide plenty of fan service for returning fans.

If you’re looking for something to keep the kids busy over the summer holidays, you could do a lot worse than the third Kung Fu Panda. Jack Black returns to his iconic role as the slightly overweight kung-fu fighting panda bear.