What's on Netflix > Netflix News > 13 Reasons Why Season 4: Everything we Know so Far

13 Reasons Why Season 4: Everything we Know so Far 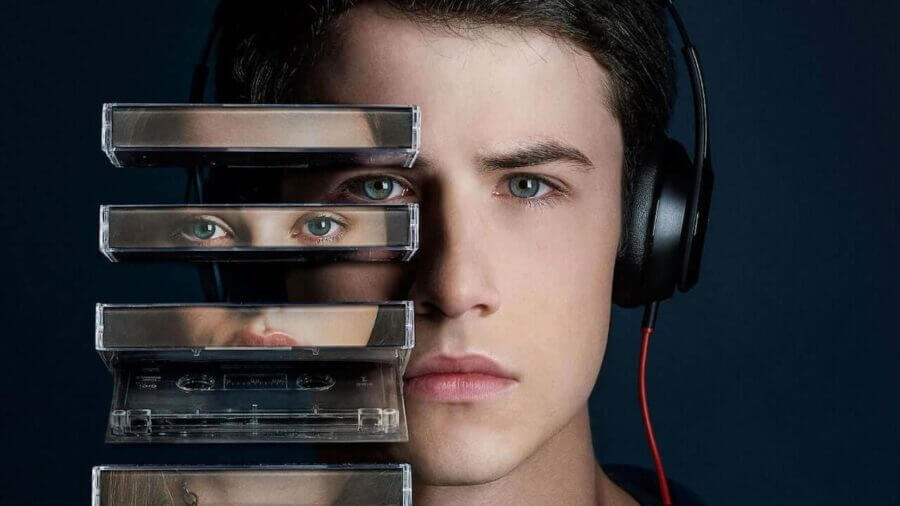 Just as the third season of 13 Reasons Why arrived, it was already revealed that the series would be returning for a fourth and final season. As one of Netflix’s most controversial shows, we expect the final season to go out with a bang. Here’s everything we know so far on 13 Reasons Why season 4.

First debuting in 2017, 13 Reasons Why had an explosive and controversial start to life on Netflix. Based on the novel of the same name by Jay Asher. Previously not afraid to shy away from graphic content of suicide and sexual assault, many subscribers saw the series as fresh and super impactful.

Is Season 4 the final season of 13 Reasons Why?

Definitely. It has already been confirmed by various media outlets that the fourth season will be the last. Many fans will be saddened by this, but for the sake of the story, it’s right to end it at four.

Considering the number of characters in the story, there’s always a potential for a spin-off.

The elephant in the room for the third season was whether or not Katherine Langford was going to return. Ultimately, the story of Hannah Baker ended with the second season thus the character didn’t return. 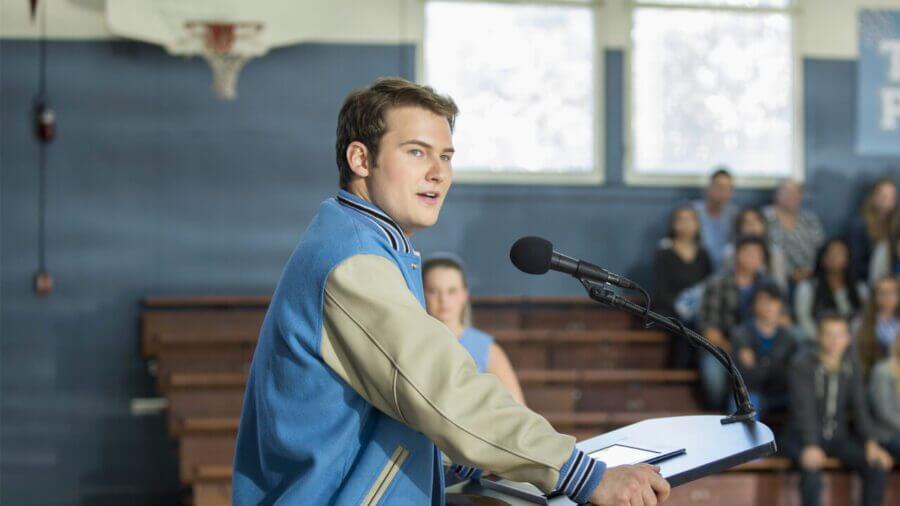 If the truth is revealed that Alex murdered Bryce then the entire group, including Alex’s father could be charged as accessory to murder.

In the second season, it was revealed that the clubhouse, used by the school’s athletes, was where the athletes would take girls to have sex with them, often ending with the girls being sexually assaulted and pictured in the act. 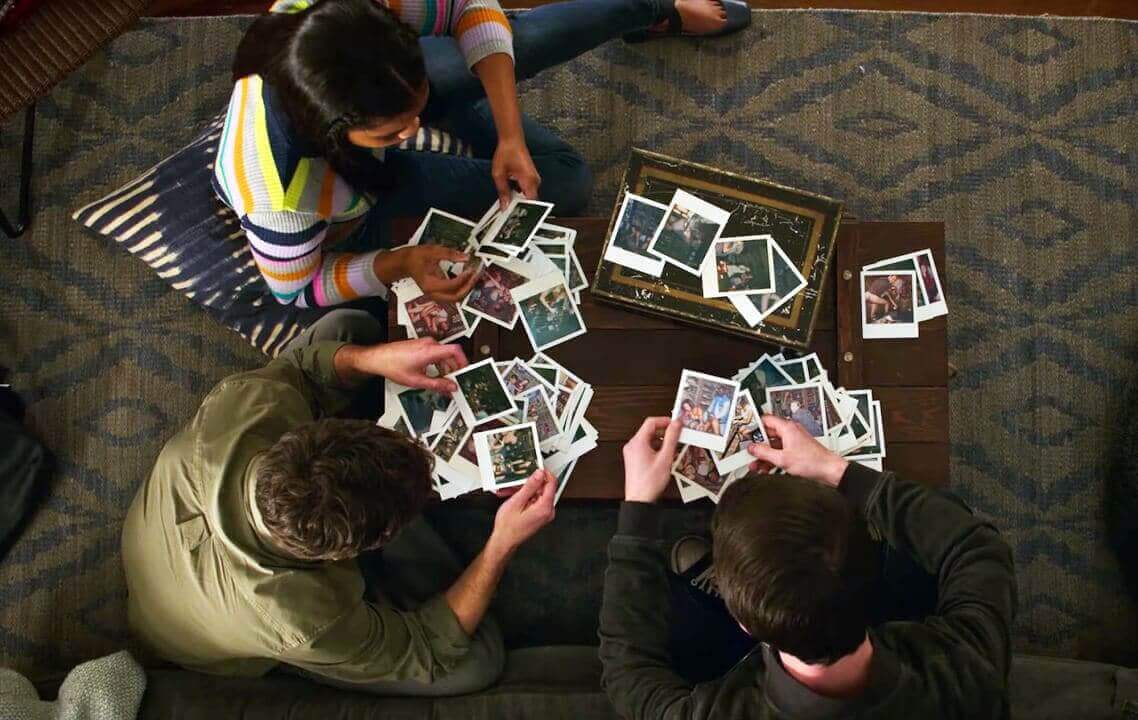 What is the production status of 13 Reasons Why Season 4?

With the third having just released, the writing team is hard at work creating the story for the final season.

We’re not sure on when filming will begin on the final season, but for it to arrive in the summer of 2020 filming will likely begin at the end of 2019, or the start of 2020. 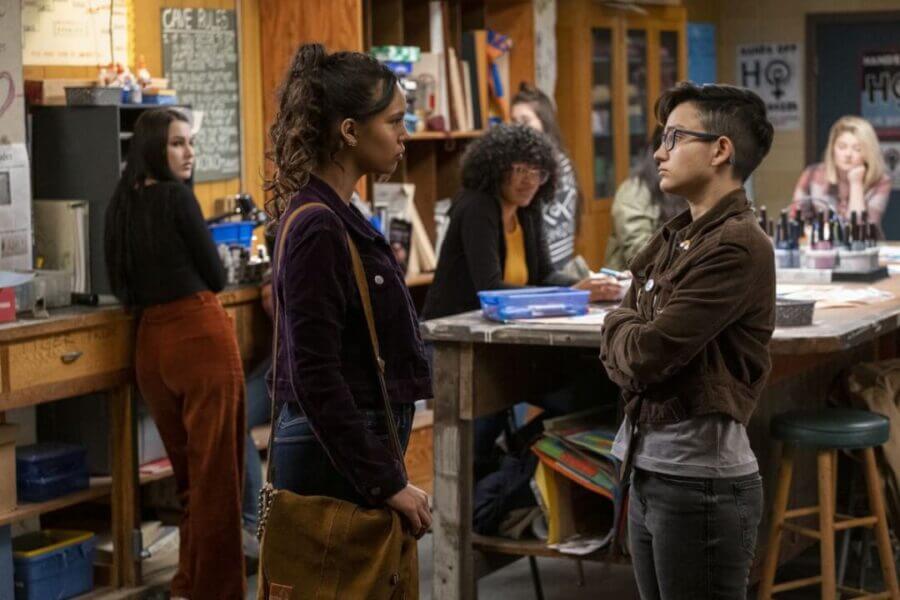 While it hasn’t been confirmed the final season should be airing 13 episodes. The previous seasons have all aired thirteen, so we expect season 4 to follow suit.

Will the final season be available to stream in 4k?

13 Reasons Why has been available to stream in 4k since the first season.

Has Netflix released a trailer for 13 Reasons Why?

A trailer for the final season won’t be available until of least the Summer of 2020.

The final season will definitely arrive in 2020, for now, it’s just a matter of when. 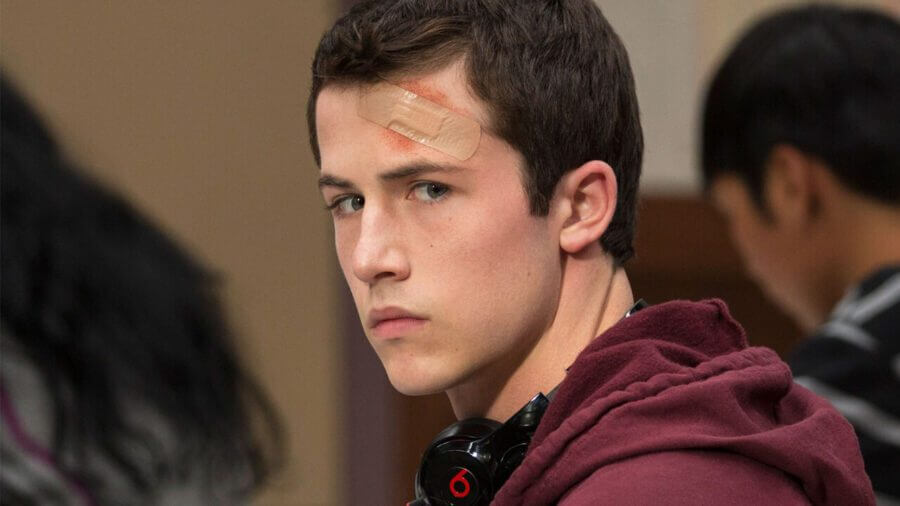 Are you looking forward to the release of 13 Reasons Why season 4? Let us know in the comments below! 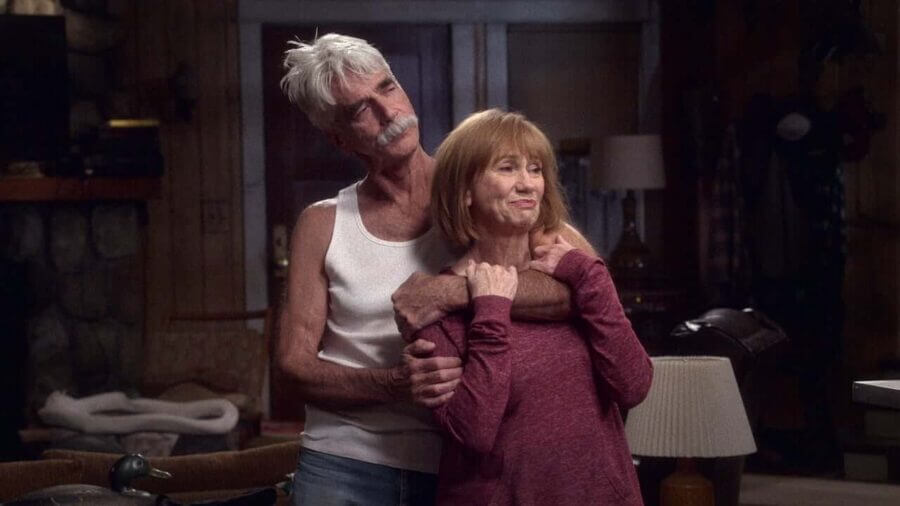 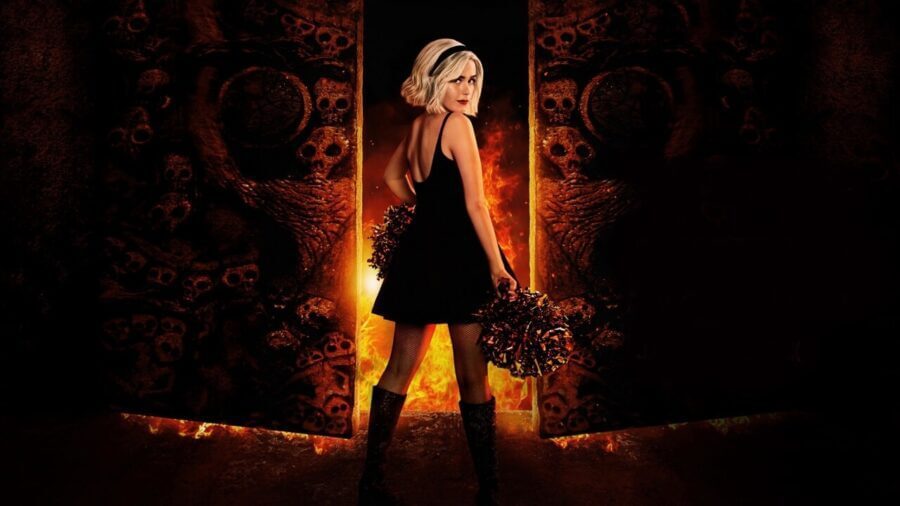 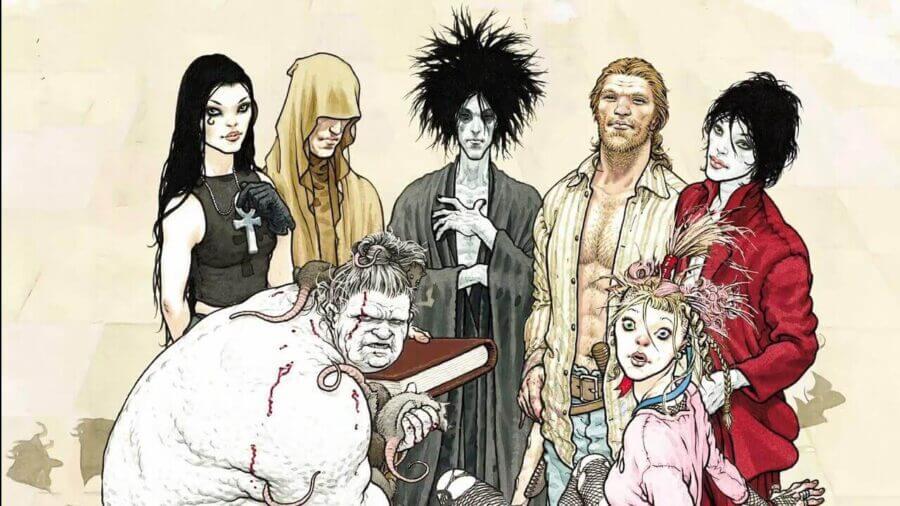