What's on Netflix > Netflix News > Every Cancelled Netflix Series in 2020

Every Cancelled Netflix Series in 2020 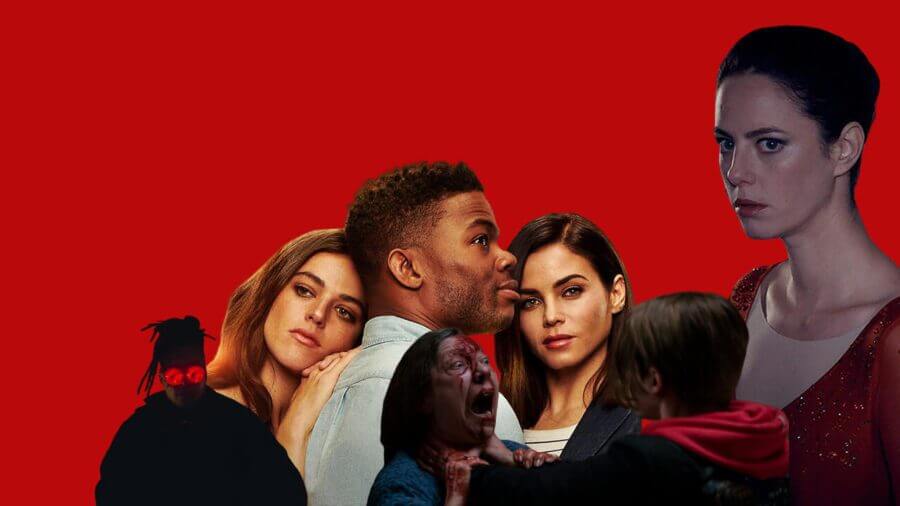 Netflix has a huge amount of new shows and returning shows constantly in development however, not all survive for multiple seasons. Here we’ll be documenting every single Netflix Original that was canceled in 2020.

We’ve previously kept track of cancelations in a master list but given that list is quite long, (and the fact we didn’t update through 2019) we’ve decided to now document all the 2020 removals in this permanent list.

Only canceled shows will be included here. Titles like Bojack Horsemen that ended with a final season won’t be counted.

The list will be ordered by the most recent Netflix cancelation first.

Despite some good reviews and positive press particularly surrounding how it tackles mental health, Netflix chose to not move ahead with the figure skating drama.

Our guess as to why it was canceled? Not enough people started watching and those that did, didn’t watch all the way through. Sadly, the series was likely overshadowed by Sex Education which dominated the

You can read more on the cancelation plus what we wanted to see from the second season of Spinning Out here.

Only 10 episodes of Soundtrack will be produced with Netflix deciding to not proceed with another season. Likely put out to compete with Disney’s own musical drama, Soundtrack failed to strike a chord.

It followed a desperate group of artists as they navigating the music world of Los Angeles.

Reviews were mixed for the series but the buzz surrounding it was sorely lacking. Can any musical drama survive on TV for adults that isn’t Glee? Sadly, it looks like it might not happen.

On the same day Netflix announced a bunch of new French productions, it also quietly axed some of those that have already arrived. This includes the well-regarded and horrifying horror called Marianne.

Tributes for the series can be found on our cancelation news for the show but ultimately, it’s sad Netflix didn’t deem for this series to continue.

On the same day we learned of Marianne’s cancelation, we also got word that the French series Mortel would not be returning for a second season at Netflix.

The horror sci-fi series was generally liked by audiences but its biggest problem was finding an audience. The six episodes available on Netflix now will be the last to be produced.

That’s right, three French series were canned on the same day with this one being the excellent sci-fi series Osmosis.

This one faced slightly harsher reviews particularly from critics originating from France, the sci-fi series was set in the near future where a dating app mines your brain for data to match you with your soulmate.