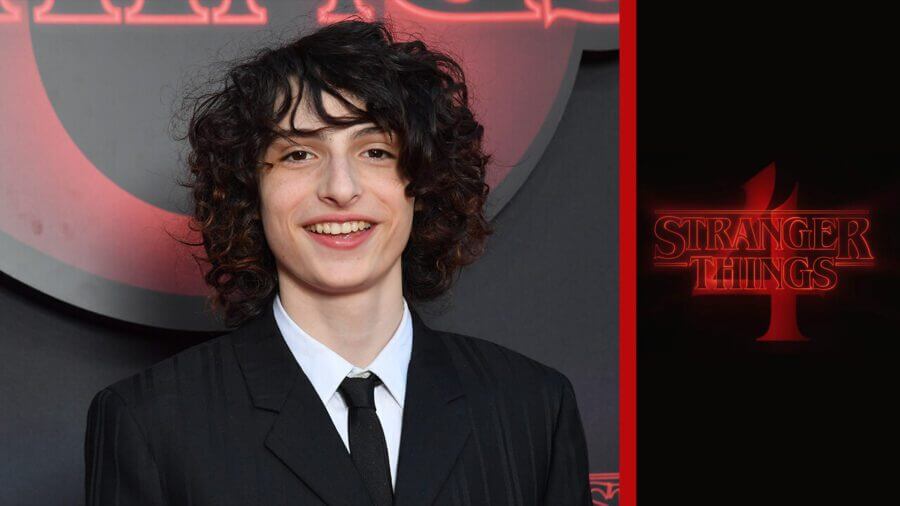 Finn Wolfhard who plays Mike in Stranger Things has indicated that the long-awaited season 4 of the show may not be released in 2021 as many had expected. Instead, he suggests the show “should be out sometime next year” suggesting that a 2022 release date is now most likely.

Season 3 of Netflix’s flagship show will soon be coming up on its two-year anniversary of releasing with all episodes of that season releasing on July 9th, 2019.

Finn who is one of the key leads in the show said the series will be coming “next year” and was captured by the eagle eyes at Stranger Things Spoilers who have provided most of the production updates for Stranger Things season 4 preview.

The video in question comes from a fan question that was made on the website Fanmio which gives fans an opportunity to do 1-on-1 meetups with fans of various shows. A the moment, Finn Wolfhard, Gaten Matarazzo and Noah Schnapp are all using the service to communicate with fans.

It’s no secret that Stranger Things season 4 is taking much longer than expected. It’s been one of the biggest casualties of COVID-19 so far as it was paused for much of 2020 and only got going again later in the year. There’s also thought to be major delays in 2021 too with the New Mexico unit in particular suffering setbacks.

Of course, this could be the case that Finn is just guessing as to the release of season 4 and actual release dates could vary significantly but it’s worthy of note.

Should the show come out in 2022 (which will be three years after season 3), we suspect it’ll be much earlier in the year but given how up in the air things are right now and that filming should be wrapping very soon. With all that said, it’s still very much a case of wait and see.

It does put into question what Netflix’s big Q3 and Q4 hitters will be. The Witcher season 2 recently wrapped meaning it could squeeze in this year but beyond that, the movie lineup looks like it may be saving the day.

We’ll keep you posted on this as we get more.