Netflix is venturing into the wild, wild west. We have all the details you need about their upcoming Original Limited Series Godless, including the release date.

If there is one thing Netflix does well, it’s a series. They are making their first venture into the Western genre with this seven-part epic and first-ever limited series.

It’s the 1880s and Frank Griffin (Jeff Daniels) and his gang are hunting his old partner turned enemy Roy Goode (Jack O’Conner). As they terrorize the West the hunt leads them to Roy hiding out on a ranch outside an old mining town of La Belle, a New Mexico town made up of only women. The ranch is run by Alice Fletcher, an outcast of La Belle. As with most things that happen in the Old West, we all know this will lead to a showdown.

The film was created, written, and directed by Scott Frank, an Oscar-nominated writer for the film Out Of Site. His writing credits also include: Get Shorty, Minority Report, Marley and Me, and Logan.

Steven Soderbergh will help Frank produce the limited series. The independent film legend is known for directing many award-winning films: Sex, Lies, and Videotape, Out Of Sight, Erin Brockovich, Traffic, and the Ocean’s trilogy.

Jeff Daniels (Dumb and Dumber, Gettysburg) plays Frank Griffin who is on a relentless hunt for his one-time partner who he thought of as a son. It’s Daniels’ first television appearance since 2014 when he appeared as Will McAvoy in HBO’s The Newsroom. 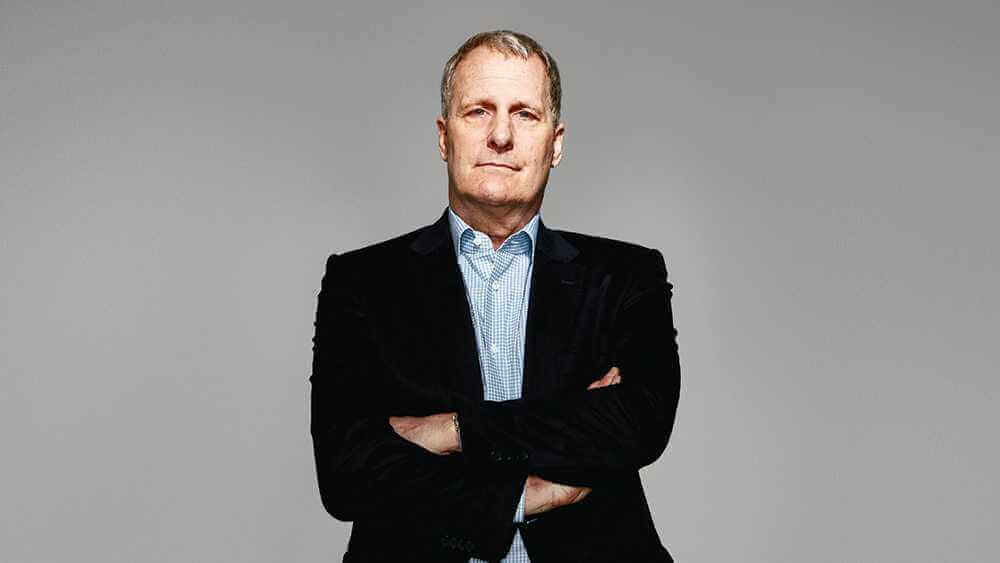 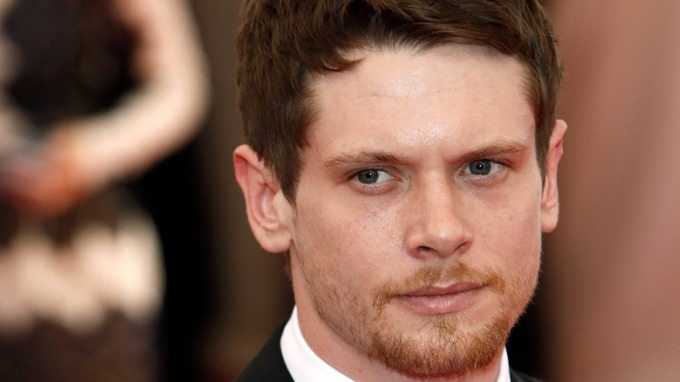 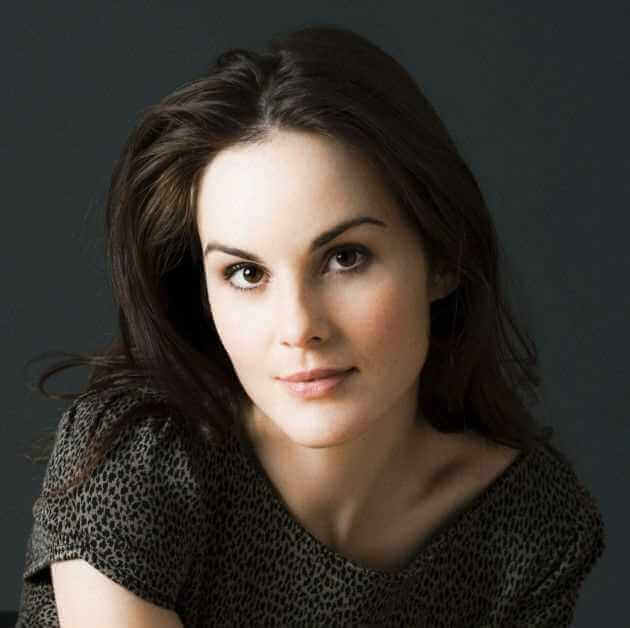 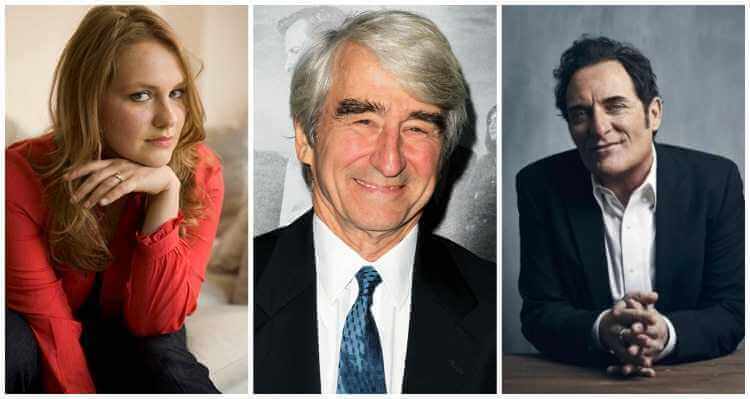 The teaser trailer has just been released!

You can ride into the Old West with Netflix when Godless is released globally on November 22, 2017.

Bookmark this page. We will update with more information as it becomes available. Do you love Westerns? Are you excited to see Godless? Let us know in the comments.

Netflix's 'The Chair': Everything We Know So Far