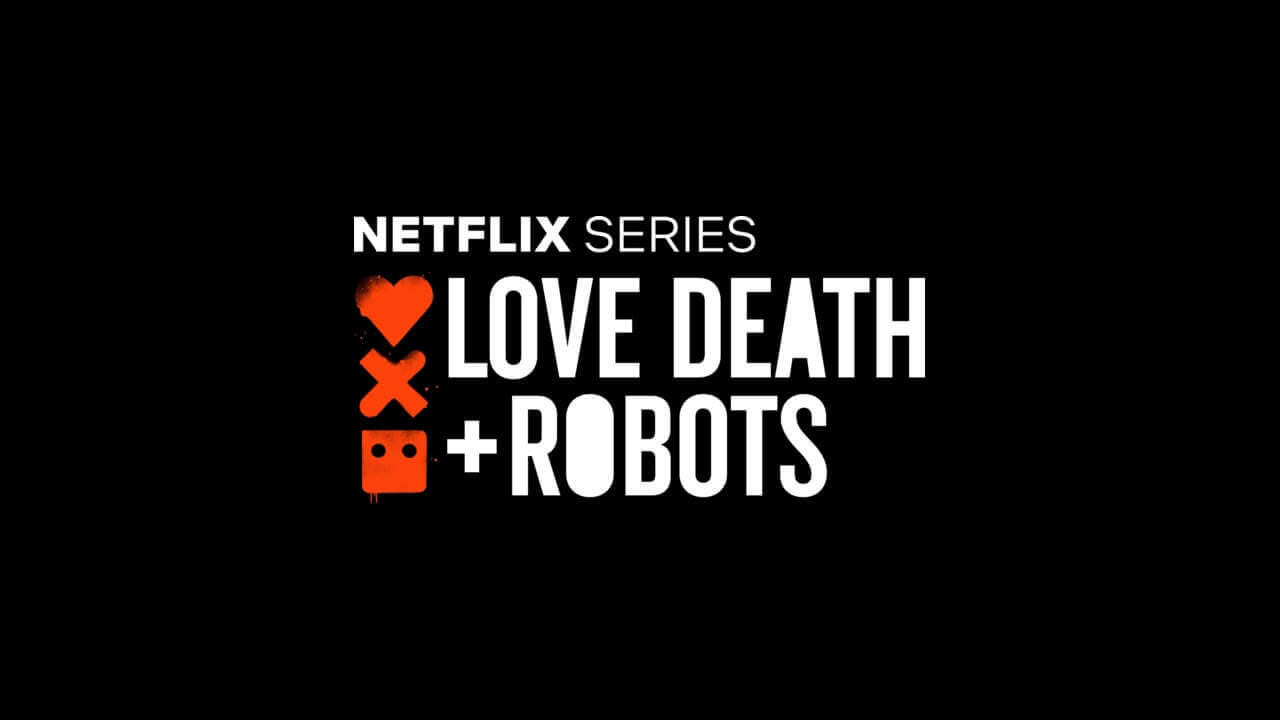 Love, Death & Robots is a Netflix Original sci-fi anthology series created by Tim Miller and produced by David Fincher. The series consists of 18 short stories, all each with their own unique animations. Within hours of release the crazy and out of this world series had sent the internet a buzz. Some have already dubbed the series as ‘The Black Mirror of animation,’ tells you everything you may already need to know.

On June 10th, Netflix announced that the series would be returning for a second volume. In its promotional video to promote the new series, it sadly only used previous clips from season 1.

We also know, thanks to a scoop from THR, that Jennifer Yuh Nelson, who directed Kung Fu Panda 3 is joining the team as a supervising director for season 2.

Is there an online demand for a second season?

Listen if there isn’t a Love Death and Robots season 2,.#LoveDeathandRobots #Netflix pic.twitter.com/SqFPZmi4sn

So my only issue with Love, Death and Robots on Netflix is that I watched all of it in one night and fell so deeply in love with the series that I need a season 2 more than I need a next season of Rick and Morty. Please watch it if you haven’t. It is MIND BLOWINGLY AWESOME pic.twitter.com/pVNoJWZhik

Love, Death and Robots is 100% one of the best creations I’ve ever seen on Netflix EVER, honestly 11/10 would definitely recommend watching it. WE NEED A SEASON 2! Please I’m begging you. @netflix @NetflixUK pic.twitter.com/Xw9BTRhbo9

Considering how long it took to produce the first season of Love, Death & Robots we don’t expect to see a season 2 for a very long time. When Tim Miller and David Fincher were trying to pitch for an R-Rated animated series, there was no hunger for it. With the success of Deadpool, finally, it was acknowledged by Hollywood that there was a hunger for R-Rated films and shows, in particular, Superhero and Sci-Fi.

Co-ordinating so many teams to work on the series may have been a mammoth task. Not to mention selecting the short stories for adaptation out of the mountain of those available out there is a hard enough choice in of itself. At the moment, we’re not expecting the series to be back for at least another few years. That’s unless it adopts a release schedule of the likes of Black Mirror that releases episodes periodically when they’re finished.

Would you like to see another season of Love, Death & Robots? Let us know in the comments below!

When will Season 5 of The Magicians be on Netflix?