What's on Netflix > Netflix News > Are Seasons 1 to 3 of ‘MacGyver’ on Netflix?

Are Seasons 1 to 3 of ‘MacGyver’ on Netflix? 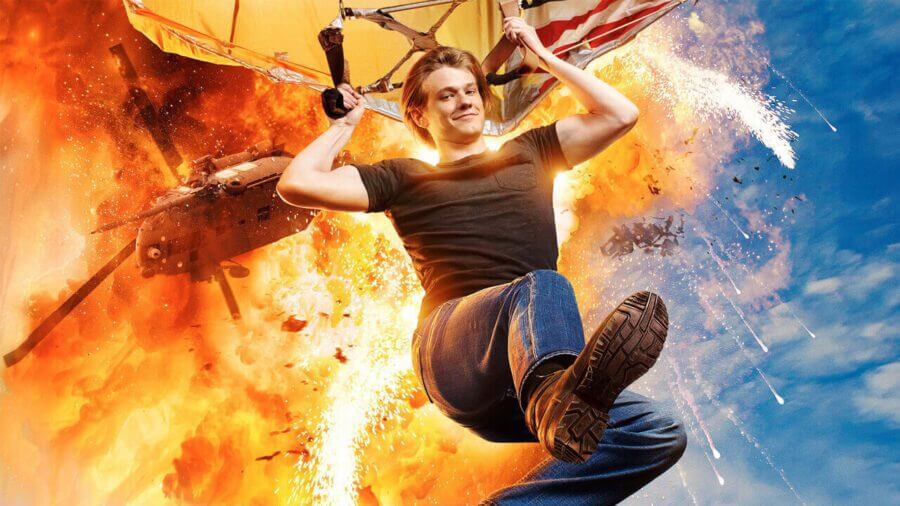 CBS’s MacGyver is now back for its third season and the Emmy-nominated show continues to be a fan-favourite. Ca you stream MacGyver on Netflix and if not, will it be coming in the near future? Here’s a look at the streaming status of MacGyver.

As you may know, MacGyver is a reboot of the classic 1980’s series of the same name that aired on ABC. The modern-day remake sees Lucas Till play Angus or Mac as he’s also known, is a secret operative in the US government. The show continues to be a rating juggernaut for CBS as the series regularly pulls in over 8.5 million viewers.

Is Seasons 1-3 of MacGyver on Netflix in the United States?

Despite Netflix having a strong relationship with CBS in general, Netflix has yet to add MacGyver in the United States. Unfortunately, we don’t believe that it will be making its way onto Netflix in the near future. The reason is that it would appear that the series is exclusive elsewhere.

Sadly, CBS has made an effort in recent years of keeping some of its biggest shows exclusive to its new subscription streaming service. That means you’ll only be able to watch MacGyver on CBS’s All-Access platform.

FIs the original series on Netflix?

The 80’s version of the show also isn’t available on Netflix anywhere. For those in the United States, you have two options for watching. You can either use the CBS All Access pass we mentioned above or alternatively, Amazon Prime with the CBS add-on is also currently streaming the original seven seasons.

Why isn’t MacGyver on Netflix UK?

In the UK, the rights to the show were granted to Sky who has kept the show exclusively streaming on NowTV which is where it’ll stay going forward.

Same story for every other region of Netflix. No Netflix region is or will be streaming MacGyver, new or old.

Netflix Miniseries 'Clickbait': Everything We Know So Far