Netflix News You May Have Missed This Week: April 9th, 2021

It’s time for a look back at all the biggest Netflix news headlines this week that you may or may not have missed. Treat it as your one-stop-shop for catching up on all things Netflix.

Missed any of the headlines from last week? Catch up on those here. 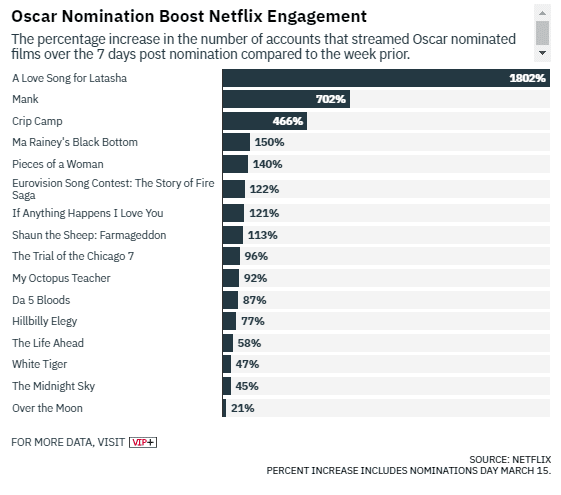 $NFLX all about giving the consumer what they want… go day and date, but give up larger % to exhibition. $NFLX still comes out ahead. Win win.

That’s it for this week – any big Netflix headlines we missed this week? We’ll update this post throughout Friday should any big announcements come up. Let us know in the comments or reach out to me on Twitter!