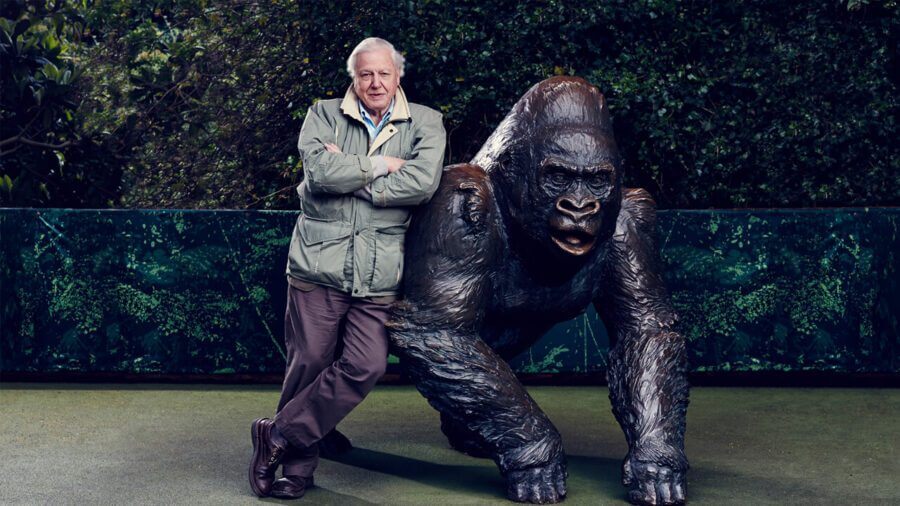 After the overwhelming success of the Netflix Original docuseries Our Planet, it comes as no surprise that Netflix would be looking to produce another breathtaking nature docuseries. Partnering with the BBC, Netflix will be co-producing a three-part docuseries with the British Broadcaster with the beloved David Attenborough to narrate.

Instead of focusing on the impact climate change has on the fragile ecosystems of the Earth, Life in Colour will instead focus on how color us used in animal interactions and the vital role it plays. Life in Colour could become one of the most visually captivating and breathtaking docuseries of all time as a new technology for cameras is being developed specifically for this series.

When will Life in Colour be on Netflix?

It has been touted that Life in Colour will arrive in 2021, but an exact date has yet to be provided. This is significantly shorter than the time it took to produce Our Planet, but taking into consideration the scale and spectacle of Our Planet its no wonder the Original took over four years to be produced.

Who are the production teams behind Life in Colour?

What about Silverback Films? 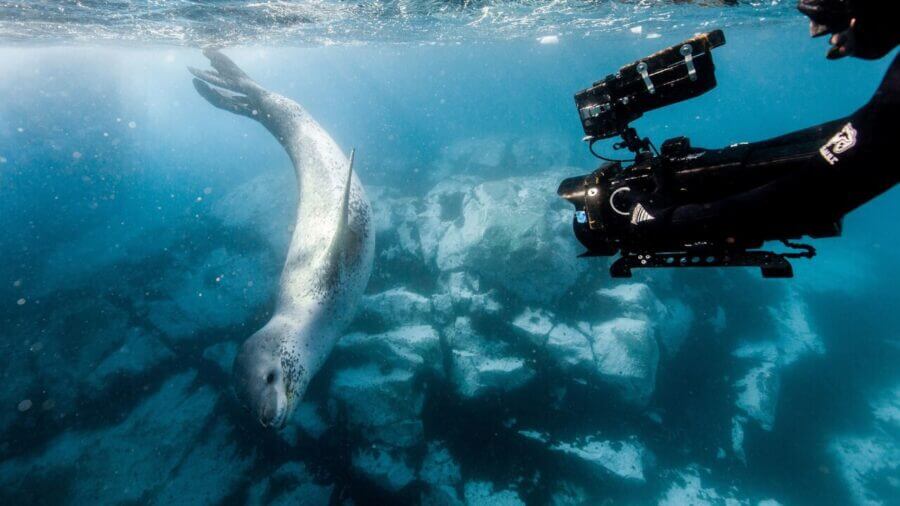 Will Life in Colour be available to stream in all regions?

Some subscribers will be disappointed to hear that Life in Colour will not be available to stream on Netflix in their region.

Australia’s Channel 9 has also been confirmed to be working with Netflix and the BBC on the production of Life in Colour. At the time of writing it’s not clear if the series will be broadcast on Channel 9 or if it’s coming to Netflix Australia.

In regards to all other regions, Life in Colour should be arriving as a Netflix Original.

Are you looking forward to the release of Life in Colour? Let us know in the comments below.