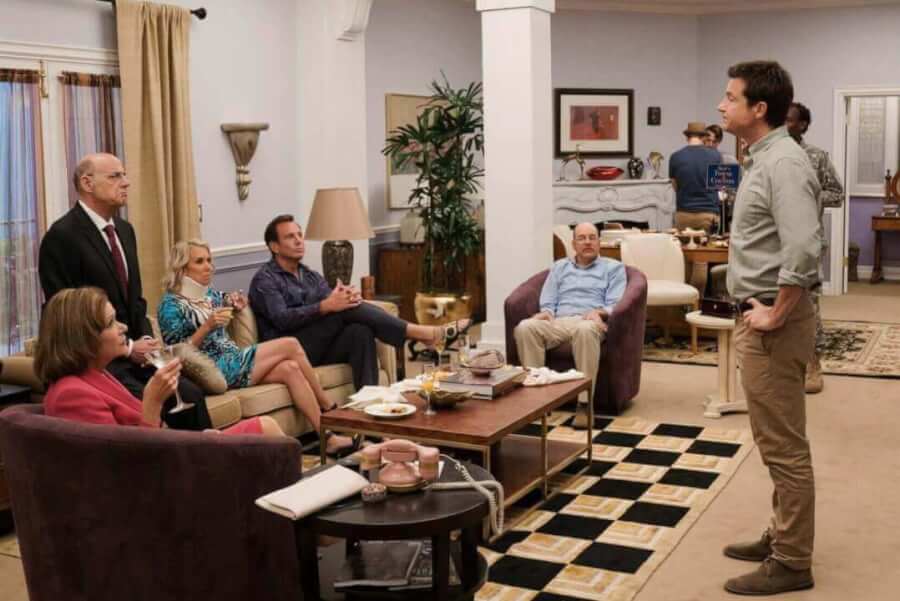 It looks like the Bluths will be back sooner than any of us expected. Show creator Mitch Hurwitz had been very vague about the return date, saying last week in an open letter to fans that it would be “Like real soon.” This morning we got the answer we have been waiting for in pure Bluth style: a Bluth stair-car being driven around New York City.

@TVMoJoe @tvoti @sepinwall @TheFienPrint @MichaelAusiello @franklinavenue Rather odd way of announcing the release date for the new Arrested season. Can anyone confirm the date on these pics posted on the AD reddit? Seems like late Emmy move. #AD5? pic.twitter.com/spxurG4KxC

Someone’s son is very embarrassed about that promotion right now, I am sure. Later Netflix released a promo with the stair-car, complete with an outline of poor Lucille 2. Here’s hoping season five has a murder-mystery plot woven in. 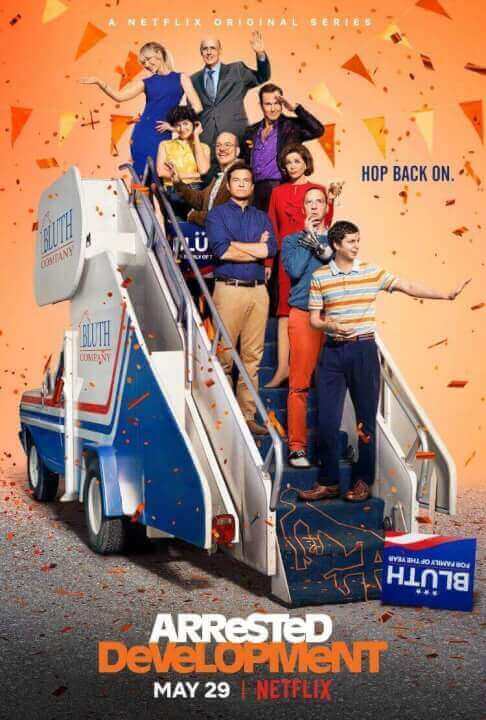 If last week’s release of the remixed Season 4 didn’t satisfy your need for dysfunction (and let’s be honest, even though it was much improved, we all know it didn’t), take heart knowing you won’t have long to wait. Take a look a what Season 5 has in store:

Arrested Development will be back May, 29th, 1018. I’m afraid I just blue myself. Again.

Are you a fan? Will you be tuning in? Let us know in the comments!