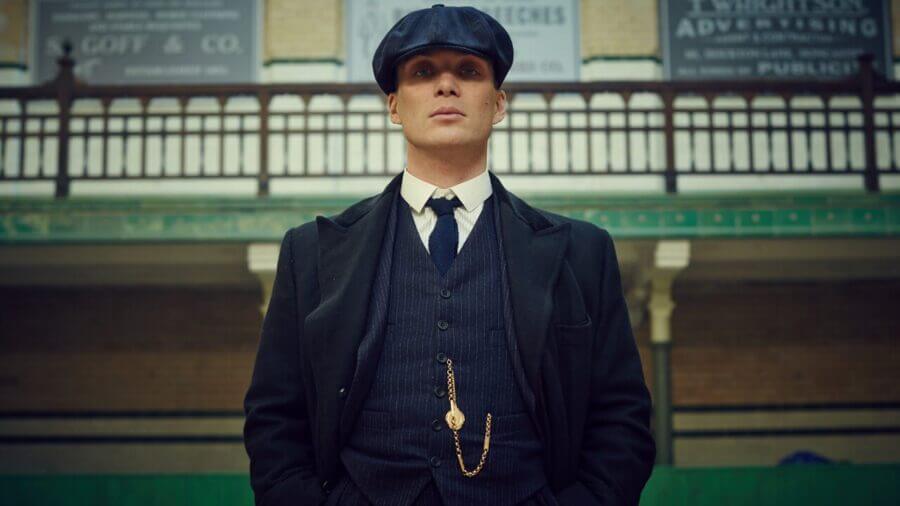 Netflix’s and BBC’s co-production Peaky Blinders just recently saw season 5 released on Netflix but if you’re looking to the future and whether Peaky Blinders is back for season 6 and when it’s back on Netflix, we’ve got all you need to know.

The fantastic British drama continues to be one of Netflix’s best imports. The 1920’s drama is about a gangster family back in Birmingham, England. The series first airs on the BBC but Netflix stands as the international distributor for the show.

Season 5 left us with a huge cliffhanger after the tempestuous events of the season. Tommy ended the season screaming at his dead wife with a gun pointed to his head before it cuts to black. Will Tommy end up killing himself? His PTSD and series events are clearly taking hold.

Beyond that, we should find out more about the Peaky Blinder’s expansion into the United States. Beyond that, we’re fast approaching WW2 in the events with Oswald Mosley becoming more prominent.

When will Peaky Blinder season 6 be on Netflix?

Filming is scheduled to take place for season 6 of Peaky Blinders from February 11th, 2020 according to ProductionWeekly. We also know that filming will be taking place once again in Liverpool and Scotland.

Steven Knight continues his writing and show running for season 6 and for the first time, season 6 is set to see a director return with Anthony Byrne rejoining the project.

Despite the show in production from early 2020, it’s not expected the show will be back on the BBC until at least 2021. This was confirmed on the show’s official BBC podcast.

Once again, we’re not expecting to see season 6 of Peaky Blinders until shortly after it concludes airing on the BBC in the United Kingdom. Season 5 came to Netflix on October 4th, 2019 which was roughly three weeks after its UK air date.

An MP's work is never done.

All five series of #PeakyBlinders are available now on @BBCiPlayer in the UK and on @Netflix in the USA, Canada, Australia, Japan, the Middle East, most of Europe, South America and more. pic.twitter.com/ankRiqAOKJ

Netflix in the United Kingdom will eventually get season 6 of Peaky Blinders too but at this point, it doesn’t look like that’ll be the case until 2022 as Netflix has to wait to get the license.

All the main cast members will be back including Cillian Murphy, Helen McCrory, Paul Anderson, Sophie Rundle, and Finn Cole.

There has been some speculation regarding some rumored castings for season 6 including Julia Roberts. According to DigitialSpy, other well-known celebrities have also wanted to get involved including Samuel L. Jackson, Snoop Dogg and A$AP Rocky.

For now, any casting announcements are purely speculation at this point.

It’s been expected that the series will get a seventh season renewal too with Steven Knight telling Birmingham Press Hub, that “we will probably do seven” referring to season 7.