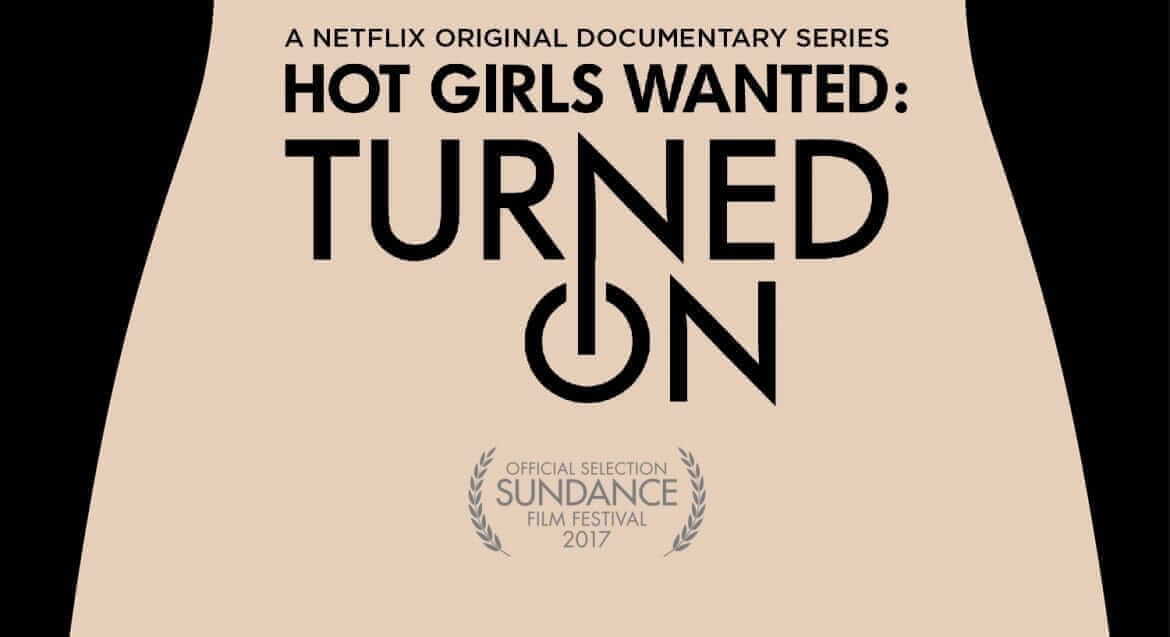 One of the main producers of the show is Rashida Jones. You probably know her for her roles in comedy hits such as ‘The Office’ and ‘Parks and Recreation’ but it turns out she has a hand in quite a lot of other shows of a different nature including the Turned On movie and now the series.

Rashida also discusses some of the main themes that both season 1 and future seasons would feature. Specifically, she talked about the availability of adult entertainment, how kids are using the medium to learn about how relationships are but obviously aren’t.

As to when a new season would be available, the turn around time would probably be quite fast given the subject matter is a lot more expansive than say producing another series of Making a Murderer. That means we can probably expect a yearly drop of Turned On at least for the next few years. That’d mean season 2 would arrive in April/May 2018.

We’re excited to see more documentaries like Turned On come to Netflix thanks to less restrictions like you see on normal cable televisions. Up until now, hard-hitting documentaries like these have previously only been available on HBO so it’s a welcome change.

Excited for more Turned On? Let us know in the comments below.