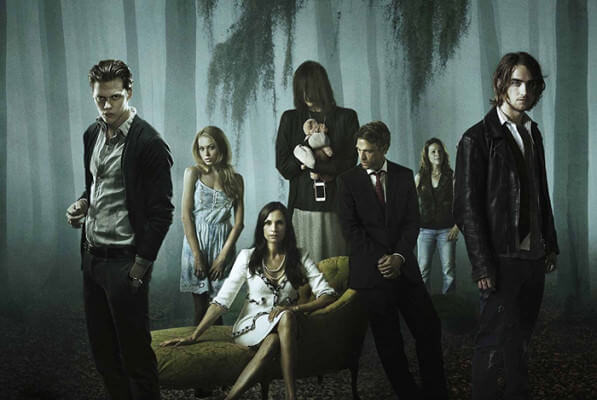 Fans of the Netflix exclusive Hemlock Grove can now have a breath of relief as the release date for Season 2 of the popular series has been announced for arrival on the service world-wide on July 11th.

Netflix also released a short teaser trailer – as it has been doing with its other series such as House of Cards and more recently it’s Orange is the New Black trailer. You can see the new Hemlock Grove teaser trailer below.

If you’re unfamiliar with the Hemlock Grove series it first hit the Netflix service last year with season 1 spanning 13 episodes which can be viewed as part of your subscription here.