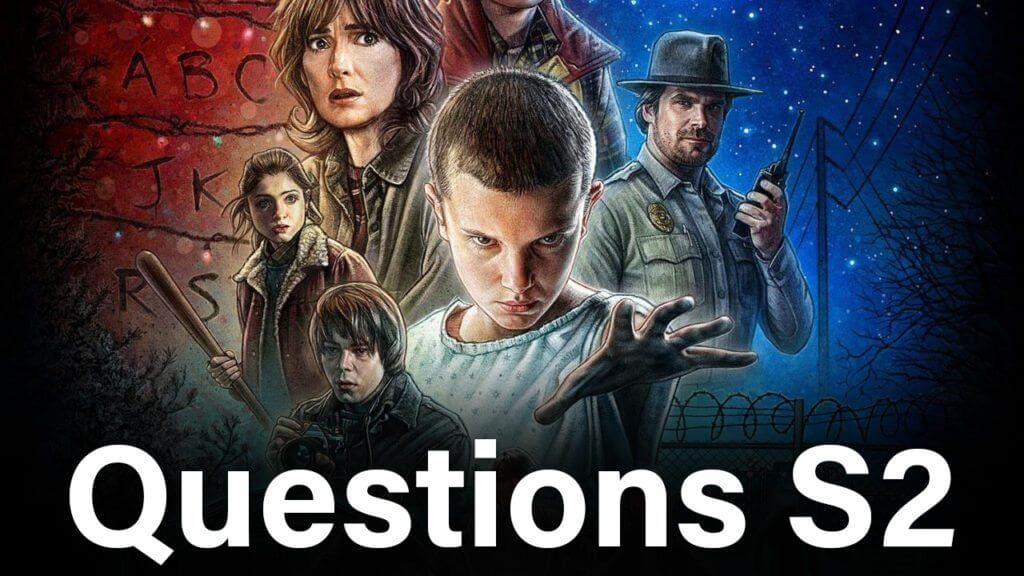 What you should have been doing this weekend: Watching Stranger Things and sitting in that sweet, sweet air-conditioning. If you didn’t then you missed out. Now raise your hand if you’re already finished. Me, too. So let’s talk. Stranger Things season 1 was released on July 15th and it’s probably the best Netflix Original show out there but we’ve still got some burning questions that need answering for season 2. Here’s our questions that desperately need answering.

This series was a step back in time and so much fun. That John Carpenter synthesizer music is, like, the best. The whole thing is creepy and enjoyable and totally bingable. I especially like when they ask each other if they are reading Stephen King. *wink wink* It’s a pretty satisfying ending, but I think I speak for everyone when I say: We have questions.

Is there going to be another season?

Though unconfirmed, the Duffer Brothers have already hinted that they would follow the story of these main characters with the addition of a few others in season 2.

The hope is that it feels satisfying but that we left room and that if people respond to it we can go back into this world.”

Based on the positive reviews, Netflix is certainly going to keep this going. Viewers were already asking for more episodes Friday. We’ll probably be looking at a July 2017 release date for season 2.

What questions do you have about Season 2? Let us know in the comments!