What's on Netflix > Netflix News > What Time Will Netflix’s Luke Cage Season 1 be on Netflix?

What Time Will Netflix’s Luke Cage Season 1 be on Netflix? 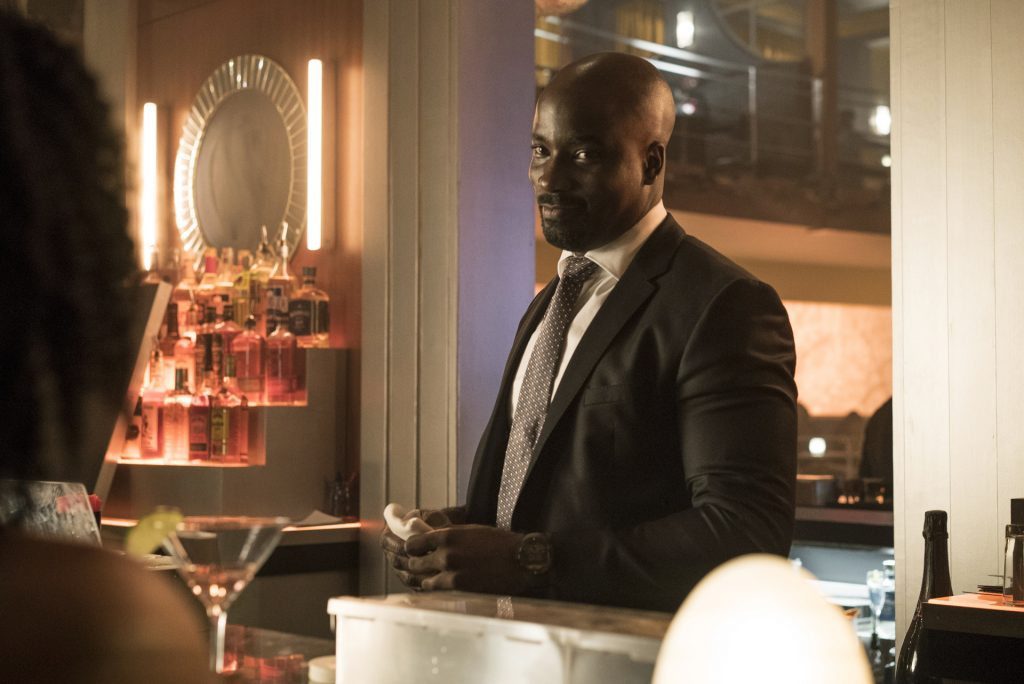 We’re just days away from being able to watch the first debut solo outing for Luke Cage on Netflix. On September 30th, Luke Cage will be unleashed onto the world in a full-length series with 13 episodes that will drop all at once on Friday.

Luke Cage makes up one fourth of The Defenders which will see its final origin story for Iron Fist arrive in 2017 and an expected Defenders series in the later stages of 2017. Luke Cage appeared frequently in last years Jessica Jones and she’s expected to make an appearance or two here too.

Typically, Netflix follows a fairly standard release schedule for its originals releasing it at midnight from their base of operations in California. Most people know this, and you may be questioning why we’re even pushing out an article on this. Well, the truth is, Luke Cage will be attracting a whole new generation of Netflixers in that won’t know the usual release times and schedules to Netflix adheres too.

This release schedule is really for the elite that plans on staying up late to catch the first season of Luke Cage and we don’t blame you. Truth is though, by the time that most people wake up, you’ll be able to stream the brand new season of Luke Cage.

'Matilda' Netflix Movie: Not Coming to Netflix Until December 2022

Will The CW's 'All American: Homecoming' Spin-off Be on Netflix?

'The Gray Man' Netflix Movie: Filming Wrapped Up & What We Know So Far

Netflix's 'The Sandman': Filming Wrapped Up & What We Know So Far