What's on Netflix > Netflix News > What Time Will ‘The Avengers: Infinity War’ Be on Netflix?

What Time Will ‘The Avengers: Infinity War’ Be on Netflix? 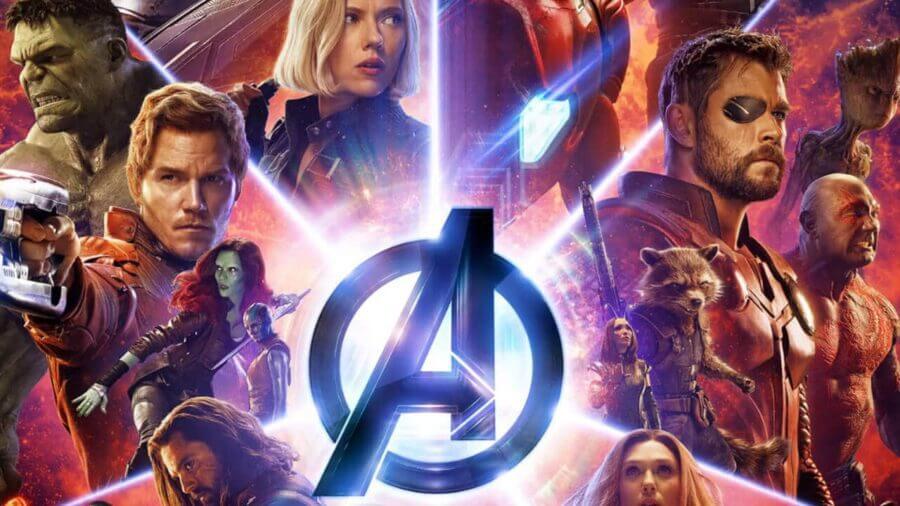 Infinity War is the first of the two parts of the latest Avengers outing. It’s the culmination of over a decade of introducing the world to major Marvel characters. The group of heroes faces their toughest enemy yet in the form of Thanos. Thanos has already acquired some powerful infinity stones and is now setting out to complete his collection.

The movie first released in April 2018 and, thanks to the Disney contract, comes to Netflix around 9 months later. It will be the second to last Marvel movie with Ant-Man and the Wasp due out in January.

What time will be Infinity War be on Netflix?

Will Avengers: Infinity War be in 4K on Netflix?

Avengers won’t likely be streaming in 4K on Netflix. Disney has not added any titles recently that are presented in 4K. While that’s a shame, it’s not surprising. You can, however, still chose to buy the 4K Blu-ray version.

Sadly, this will be the first and final Avengers to come to Netflix, at least in the United States. End Game is due out later in 2019 but because the Netflix Disney contract will be up on January 1st, 2019 it will be excluded from being added.