What's on Netflix > Netflix News > What time will What/If Season 1 be on Netflix?

What time will What/If Season 1 be on Netflix? 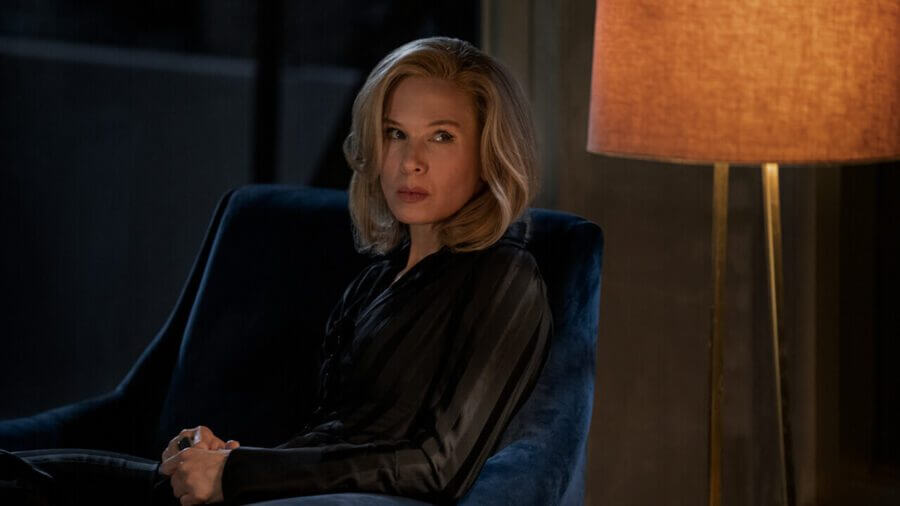 Renée Zellweger stars in What/If. Available to stream on Netflix from the 24th of May. Copyright Atlas Entertainment

Arriving tomorrow on the 24th of May is the latest Anthology series by Netflix What/If. Make sure you know what time What/If is available to stream in your region, as you don’t want to be caught short when you’re ready to settle down in the evening for a Friday night binge! Here’s your full Netflix timetable for the release of What/If Season 1.

What/If is an upcoming Netflix Original Thriller anthology created by Mike Kelley. Kelley’s previous work as a television writer included the creation of Revenge and Swingtown. The series will also become a new notch on the belt of veteran actress Renée Zellweger as she debuts in her first major role in a TV series. With What/If being listed as an anthology series, it will become the 9th Anthology in the ever-growing collection of Originals.

What time will I be able to stream What/If Season 1 on Netflix?

Depending on which region you reside will dictate what time What/if Season 1 is available to stream in your region.

This is a global Netflix Original so everyone will be able to enjoy the series at once. But please note that if you’re struggling to find What/If on your search results just be patient, as it will eventually appear.

Below is the timetable What/If Season 1 will be available to stream in your region:

For anyone confused why you’ll not be able to stream What/If Season 1 from midnight in your region, this is because Netflix releases all of their titles at PST (Pacific Standard Time). So for fans in New Zealand that are 20 hours ahead of the PST, you don’t receive titles until late in the evening.

Every episode of What/If Season 1 will be available to stream upon release.

Make sure to check out our ongoing preview for What/If Season 1.

Are you excited for the release of What/If? Let us know in the comments below!