What's on Netflix > Netflix News > When will Wizards: Tales of Arcadia Season 1 be on Netflix?

When will Wizards: Tales of Arcadia Season 1 be on Netflix? 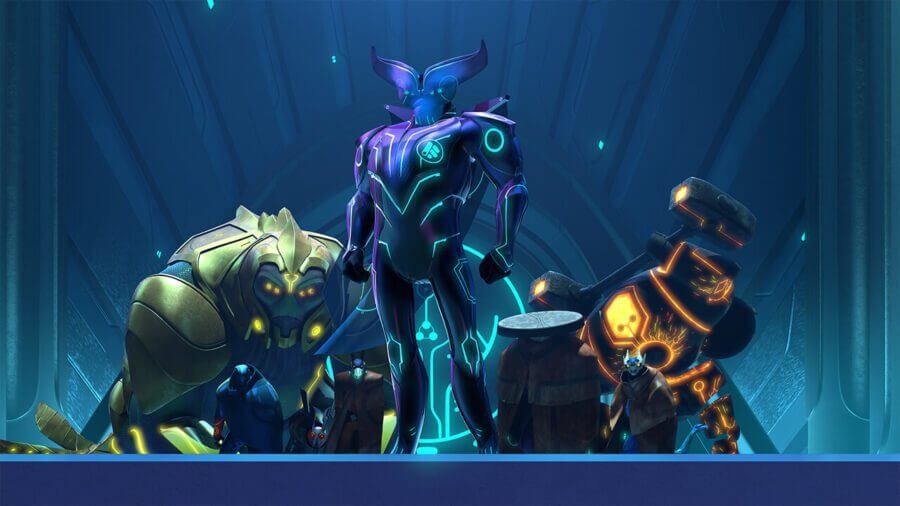 Guillermo del Toro’s third and final part of the Tales of Arcadia trilogy was supposed to be on Netflix by the end of 2019 but Wizards season 1 has still yet to hit Netflix. Let’s take a look at what’s going on.

Let’s quickly recap what the Tales of Arcadia franchise is and how it fits into Dreamwork’s output onto Netflix. Dreamworks TV division has been working on Netflix titles for many years now with the earliest titles being released back in 2013.

Trollhunters released across three seasons between December 2016 before wrapping up in May 2018. 3Below then began in December 2018 before concluded back in July 2019.

As pointed out by other outlets, and the original announcements we hasten to add, the series was originally due out by fall 2019 but has yet to materialize. Has it been canceled? Here’s what we know.

When the Tales of Arcadia was initially announced, it came with a roadmap for the trilogy. You can see that embedded below.

Why isn’t Wizards on Netflix yet?

Naturally, we’re now into 2020 and still no sign of Wizards but we’re not worried yet.

We believe the date has just been delayed slightly but we don’t have the exact reason as to why.

3Below concludes with the aliens leaving and we see a talking cat who serves as the wizards assistant warn the residents they’re in grave danger before cutting to the credits.

Unfortunetely, IMDb isn’t much help with the title yet to get any cast attachments and it hasn’t been updated from pre-production since 2017.

At the time of publishing, the official page on Netflix was still up completed with a remind me bell (which we advise you click to get up-to-date information) and its synopsis which is as follows:

We’ve reached out to Netflix PR and Dreamwork’s PR team who haven’t been able to provide us with any updates so far regarding the release or status of Wizards as of February 2020.

Our view is that Netflix is still going ahead with Wizards it just has been delayed from its original ambitious schedule.

Given 3Below has concluded, we’re still expecting to see it soon but as per other Dreamworks titles on Netflix, we won’t hear about until around a month before it’s due out.

While we’re waiting for anything regarding the status of Wizards, you can read about how the series was originally meant to be a live-action series. Also, if you love Guillermo del Toro take a read of our preview of his upcoming Netflix film, Pinnochio.