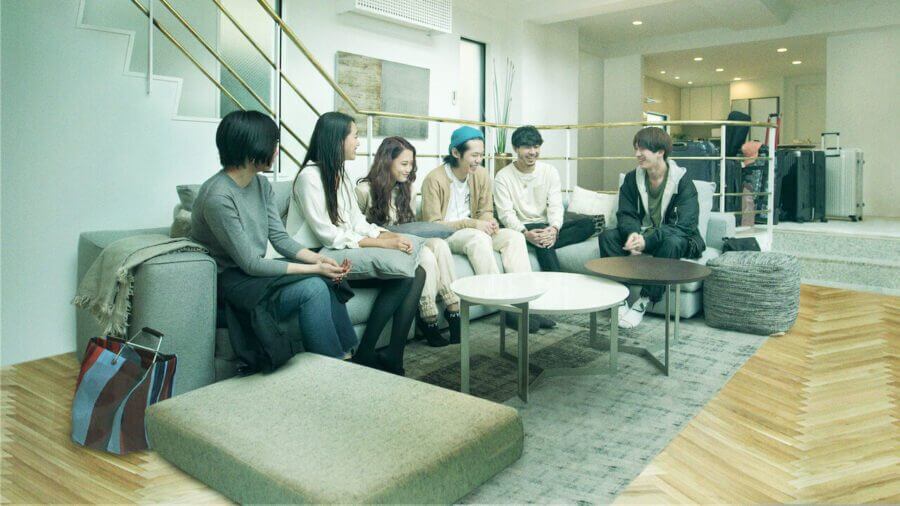 Terrace House: Tokyo 2019-2020 is returning for a third part on Netflix at some point in 2020. Netflix Japan has been seeing weekly episodes added but when will the rest of the world be getting them? Let’s take a look at the release schedule for part 3 of Terrace House: Tokyo.

The reality series has been one of the best on Netflix to date and given it’s a foreign series, has even performed well internationally too. The series could be described as a relaxing version of Big Brother without the knobs that typically occupy those shows.

The latest entry of the Terrace House series has been Tokyo 2019-2020. It first saw its release on Netflix internationally in September 2019. The series gets new episodes added weekly to in Netflix Japan first, a similar practice Netflix does with its anime titles too. It’s a controversial practice that has given Netflix flak.

When do new episodes of Terrace House: Tokyo 2019-2020 get added to Netflix Japan?

Given each part of Terrace House has consisted of 12 episodes, we’re expecting the series to wrap up on March 3rd, 2020.

If you’re in the United States, the United Kingdom, Canada, Australia or basically any region outside of Japan, you’ll be waiting a little longer but will get part 3 added in its entirety.

Using this model, we’re currently expecting part 3 of Terrace House: 2019-2020 to be on Netflix in either later March or early April 2020.

Can you watch part of Terrace House sooner? Well, technically yes although it’s not advised. Some outlets still recommend and encourage using VPNs to access Netflix content from other regions but our recent use cases have resulted, more often than not, with headaches.

Are you looking forward to part 3 of Terrace House? Let us know in the comments.