What's on Netflix > Netflix News > When will Season 13 of Criminal Minds be on Netflix?

When will Season 13 of Criminal Minds be on Netflix? 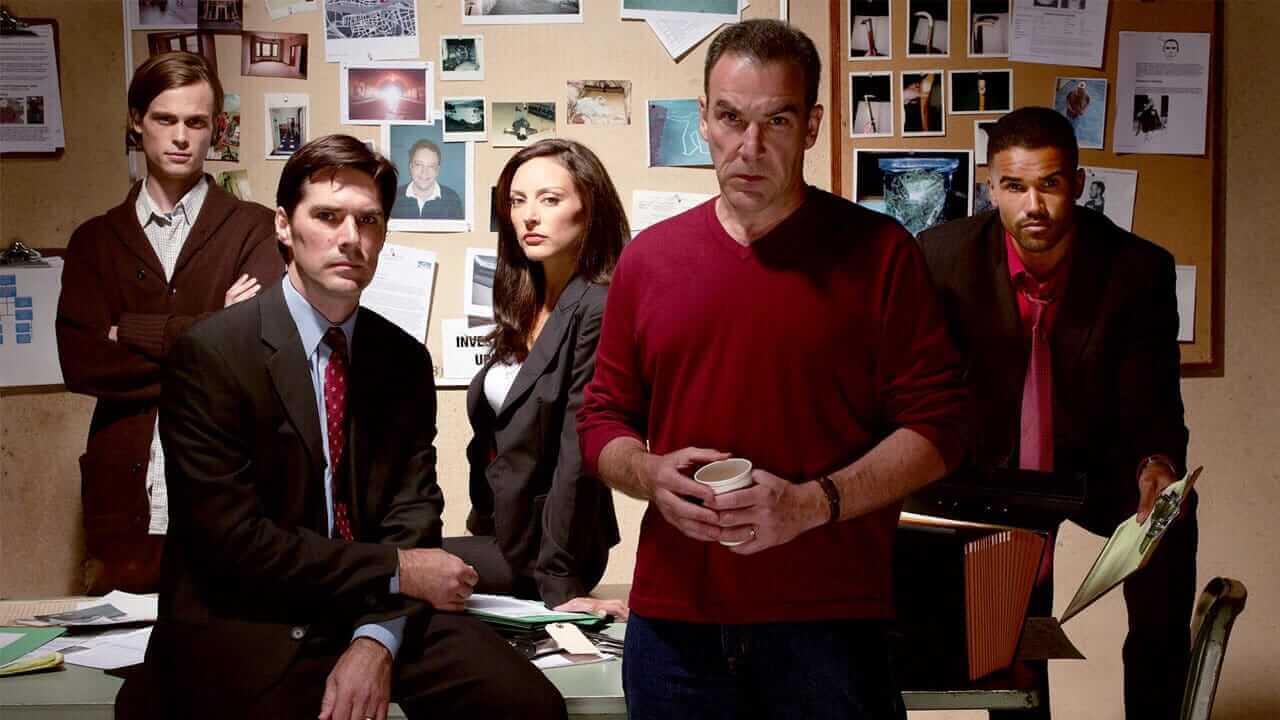 Time for a quick recap in case you’re not familiar with the show. The CBS drama that’s been on our screens since 2005 is a crime drama that focuses on the psychology of the criminals. Seasons 1 to 12 is currently available on Netflix where you’ll team up with the behavioural analysis unit within the FBI.

We originally predicted that season 13 of Criminal Minds would be on Netflix come June 2018. Of course, we’re now into September 2018 with still no sight of the show. That means that it’s unlikely that you’ll be able to watch season 13 on Netflix before season 14 starts airing.

Unfortunately, we reached out to both Netflix’s customer service team and multiple contacts at Netflix and none were able to provide an answer as to what’s going on with the show. The only comment we will make is that CBS has been putting significant weight behind its CBS All Access platform over the past few years. This could mean that CBS is potentially withholding the title away from Netflix. We’ll update should we hear of any news.

We’ve seen multiple major network shows leave Netflix over the past few years. As we said above, CBS is actively pushing their All Access platform. Despite this, many of their shows do regularly get updates on Netflix US.

There has been no mention of removals on the service thus far.

Can you stream faster elsewhere?

Should you want to watch season 13 of Criminal Minds faster without having to get a cable subscription to watch on CBS, there’s one other option that’s available to you. CBS has been pushing their streaming service CBS All Access hard in recent years and as a result, you can watch brand new episodes (plus the back catalog) on the premium streaming service.

As we covered recently, neither of the spin-off series will be coming to Netflix given that they came after Netflix stopped buying new CBS shows.

Are you excited to watch the latest season of Criminal Minds on Netflix or will be you moving over to CBS All Access to watch?