What's on Netflix > Netflix News > When will Season 3 of ‘In the Dark’ be on Netflix?

When will Season 3 of ‘In the Dark’ be on Netflix? 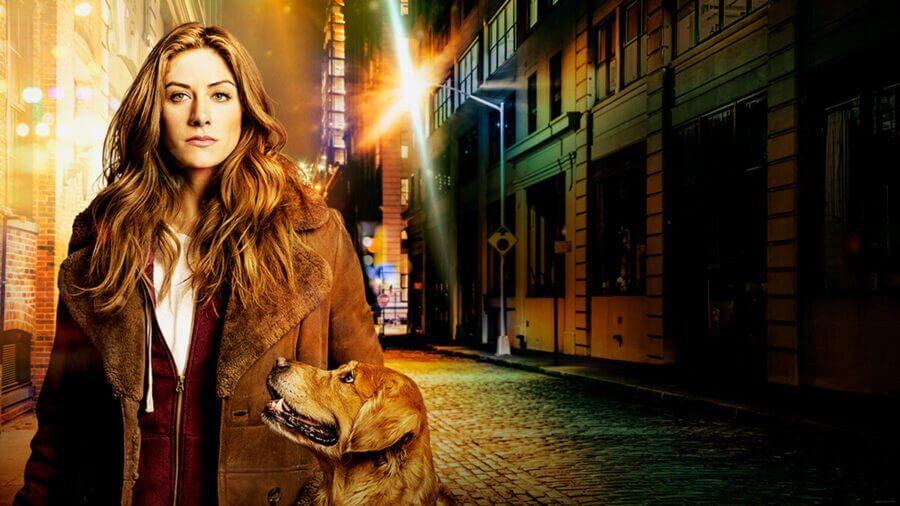 In The Dark season two is now on Netflix in the United States and has already been renewed for a third season. When can we expect season three of In the Dark to air and subsequently arrive on Netflix? Let’s take a look.

The CW show has switched its format up between season one and two. The first season was ultimately a murder mystery series while season two then morphed into more of a crime drama akin to the likes of Breaking Bad.

The series has been streaming on Netflix, at least in the United States since July 2019.

As per the majority of The CW slate, In the Dark was included in getting a renewal, however, as we’ll come to discuss in just a second, it may be a bit longer than anticipated before we get the new season.

The series is growing in popularity on Netflix. For the first time this year, we’ve been able to somewhat track its performance on Netflix. The show has ranked in the top 10 TV series on Netflix every day since its July 17th, 2020 season two release. You can see multiple regions top 10 movies and TV series list via our most popular section.

When will In the Dark season three be on Netflix US?

Before the United States gets season three of In The Dark, it will need to air on The CW. At the very earliest it could air (assuming filming can get underway) in early 2021.

However, it’s likely we could even see In the Dark moved to the summer slate for The CW.

As per previous seasons, new episodes will arrive on Netflix 8 days after the season finale airs. This is part of a legacy contract deal with The CW which includes most of its current output including All American season three and Dynasty season four.

In short, we won’t be seeing In the Dark season three on Netflix until at least July 2021 but could easily be pushed back to even September or October 2021.

Will other regions of Netflix get In the Dark?

Currently, only the United States carries In the Dark as of July 2020. Sadly, this is unlikely to change.

In recent years, Netflix has made fewer international distribution deals with The CW and In the Dark sadly hasn’t been picked up yet by Netflix. This could change but doesn’t seem likely.

Are you looking forward to season three of In the Dark heading to Netflix? Let us know in the comments.