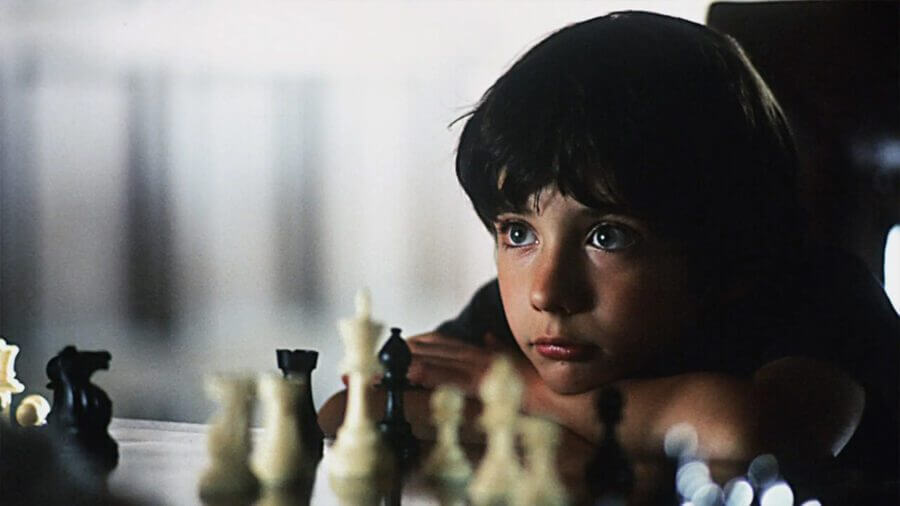 It’s been a much quieter week for new movies on Netflix this week, but that doesn’t mean there isn’t a little something for everyone to watch. Here’s our top picks of the best new movies now streaming on Netflix.

We’re expecting our top pick of the week, The Prom, to soar to the top of many top 10 lists on Netflix around the world.

Despite being only nine minutes long, that’s plenty of time to tug on your heartstrings.

After a devastating and heartbreaking loss, an elderly man struggles to reclaim his passion for painting. With the help of his granddaughter he soon finds what he needs to continue his passion.

Not to be mistaken with the Netflix Original Triple Frontier, this feature is equally packed full of action. Alongside the action is a star-studded cast that also includes Kate Winslet, Gal Gadot, and Norman Reedus.

A team of corrupt cops and a gang of criminals plot the murder of a police officer, in order to pull off the heist of the century.

Due to the ongoing pandemic, Ava didn’t get the chance to properly perform at the box office. With the film unable to get a solid cinematic run, it’s now available to stream on Netflix all across the world.

The deadly assassin Ava works for a secret black ops organization, traveling the globe eliminating high profile targets. When one of the jobs goes disastrously wrong, Ava soon finds herself as a target and is forced to fight for her own survival.

In the wake of the success of The Queen’s Gambit, it comes as no surprise that Netflix would look for other dramas centered around Chess.

Josh Waitzikin, a young chess prodigy refuses to change who he is in order to become a champion like the unlikable Bobby Fischer.

Which best new movie are you looking forward to watching this weekend? Let us know in the comments below!