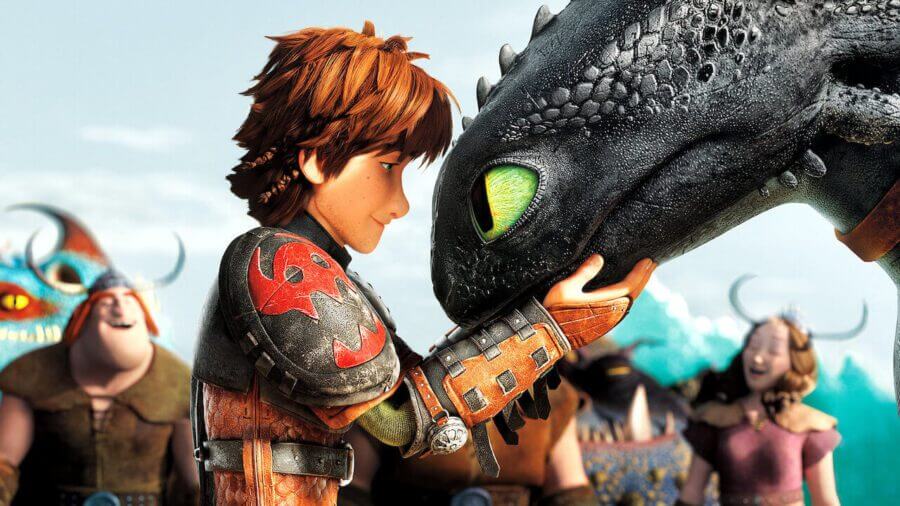 It’s another resounding week of great new movies on Netflix this week. There’s a little something for everyone this week from grizzly and bloody horror to family fun. Here’s our picks of the best new movies added to Netflix between September 5th to the 12th, 2020.

DreamWorks dragon-riding franchise continued in fine form with the release of How to Train Your Dragon. The animated feature had a fantastic showing at the box office, earning over $620 million worldwide.

The bond between Hiccup and Toothless has grown incredibly strong. But that bond is put to the test when a whole horde of new wild dragons, controlled by a giant alpha dragon is discovered.

A chaotic comedy filled with plenty of grizzly laughs feels eerily reminiscent of Edgar Wright’s directing of Scott Pilgrim. More ambitious than its predecessor, Killer Queen went above and beyond and smashed it out of the park. Expect to see Killer Queen rise up the ranks this weekend.

Two years after the events of The Babysitter, Cole now attends high school and is majorly unpopular. When he’s invited to a weekend on the lake with his friend Melanie, the night takes a turn for the worse when members of the Satanic cult Cole defeated return from the grave.

Capital in the Twenty-First Century (2019)

From the groundbreaking book by French economist Thomas Piketty, Capital in the Twenty-First Century is a documentary focusing on the current wealth and income inequality of the United States and Europe since the 18th century.

The 2016 superhero drama went relatively unnoticed by moviegoers, but that can be credited to being sandwiched in between Marvel, who had just begun their record-breaking third phase of the MCU. Despite poor box office numbers, the critics loved Midnight Special, so if you’re looking for something alternative in the Superhero genre then look no further.

Roy Tomlin and his friend Lucas are pursued relentlessly by religious extremists and the federal government who after Roy’s son Alton, who has exhibited superpowers.

Which new movie from the past week will you be watching on Netflix this week.