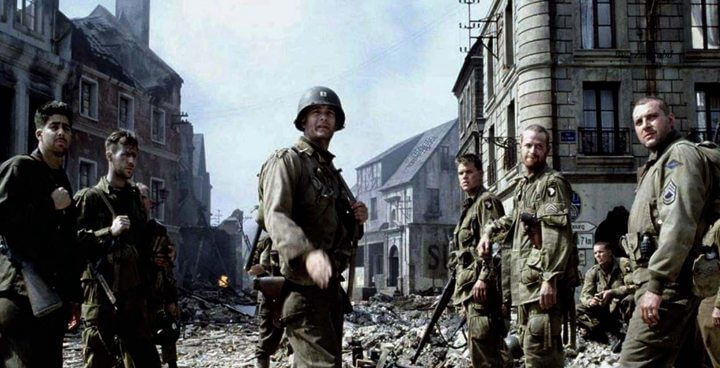 We have written elsewhere recently on World War Two movies and Saving Private Ryan is at the top of our list. With 5 Oscars in the bag, this is actually a human interest story set against the backdrop of war rather than a war movie per se. If you take a bunch of civilians, conscript them and stick them in the middle of the ugliest war ever fought, you’re going to get a lot of human interest. The opening scenes of the landings on the Normandy beaches are brutally realistic and set the tone for over two and a half hours perfectly photographed movie. Given that the movie was released over forty years after the end of the war, it’s remarkable that the history is so vivid. But it enduringly irritating that the American movie industry seems forget that nations other than the USA were involved. 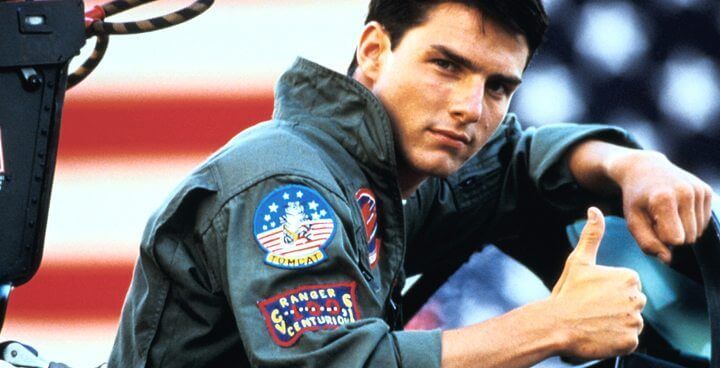 Top Gun was the ultimate recruitment campaign for the USAF in the 1980s. A group of pilots head off to an advanced flying school to learn how kill the enemy a bit better. Sure enough the enemy (we never actually find out who the enemy is) turn up and the pilots kill some of them. The end. To be fair, director Tony Scott was very good at this sort of stuff and Top Gun is bordering on a cult classic. As a feel good movie, it works. The photography is excellent, the script has some memorable lines and the music lifts the film nicely. The love interest is quite good too. This is probably one for the boys but it has stood the test of time well enough for an anticipated remake. Don’t hold your breath though; they’ve been taking about the remake since 2010 and haven’t started on it yet. 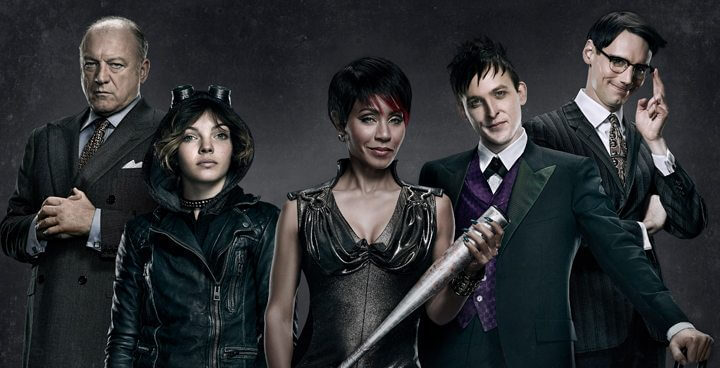 Gotham has been taking its time to get really good but season 2 has really hit its stride and Gotham is now not only one of the best superhero series on Netflix, but one of the best shows on Netflix, period. Acting as a prequel to all things Batman, it sets to tell the origins of not only the heroes in the Batman universe but more importantly, the villains. There’s plenty to see here and season 2 is the best season so far. 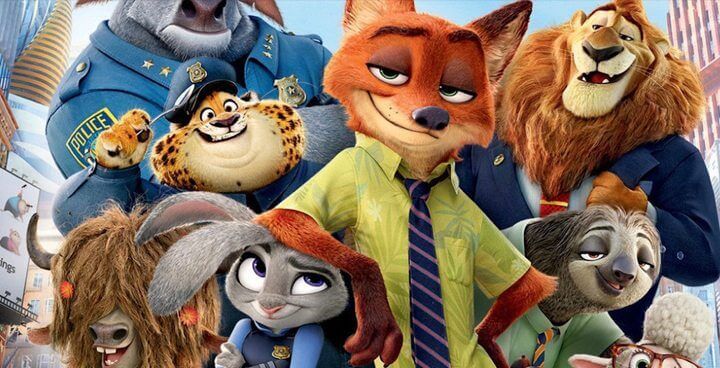 The new Disney deal struck back in 2011 promised brand new Disney movies and while Zootopia isn’t actually the first to arrive but is almost certainly the biggest and best movie to arrive so far. The animated movie is regarded to be one of the best movies of 2016 and for Netflix to secure it is a big scoop. Expect more Disney movies in the next few months. 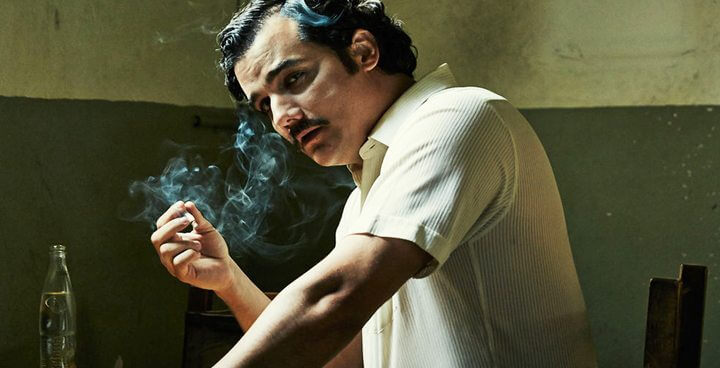 The dramatic and anticipated death of Pablo Escobar came in season 2 of Narcos and with a season 3 being set up, this is an absolute must watch. Pablo is distinctly different in season 2 with him being on the run for the majority of the season and with a dramatic scene with Pablo’s father, this is infinitely better than the first season and we can’t wait to see what they do next. 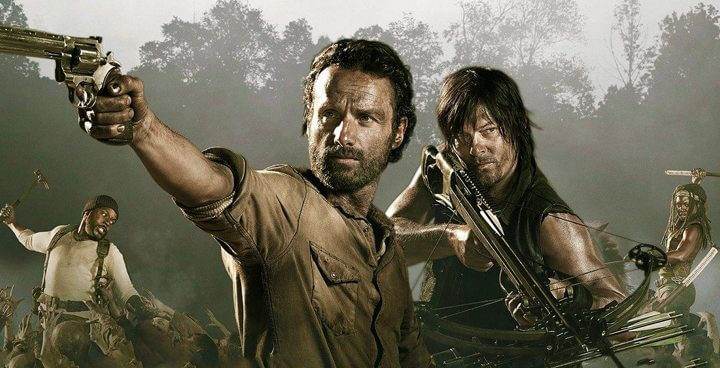 The fan-favorite The Walking Dead has returned to Netflix just before its premiere of season 7 in a few weeks time. As the walkers die off, human vs human combat is getting even more prevalent. It’s one of the most dramatic seasons to date and we’re psyched to see it now available on Netflix.

What to Watch on Netflix for Halloween 2020 - Our Top Picks

Every Netflix Recommendation from Stephen King