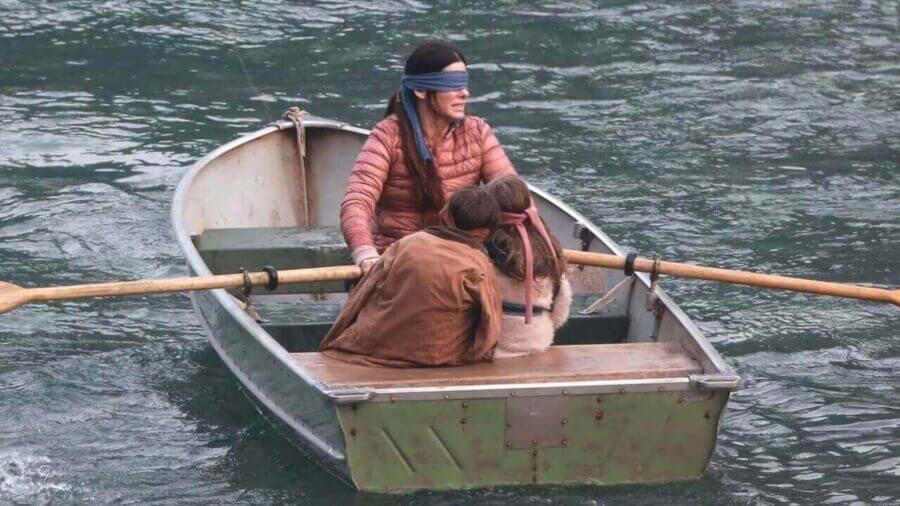 There are 49 brand new titles added to the Australian library over the past week. So when you have the family round at Christmas there’ll be plenty for you all to watch and enjoy!

In the modern day, a wave of hysteria and suicide sweeps through the country by an unknown force. At the start of the ‘Problem’, Malorie Shannon was close to giving birth. Years later Malorie and her 2 children get separated from the group of survivors they were living with. To reach sanctuary Malorie and her children must venture through a forest and travel by boat but they must travel by blindfold. In the new world thanks to the other world entities hunting the human race they target humans by showing them their greatest fears causing the individual to become violent and to eventually kill themselves.

Gone Girl is based on the novel of the same name by author Gillian Flynn. Upon release, audiences flocked to the cinema and the film was a massive commercial success. Grossing over $365 Million Gone Girl is director David Fincher’s highest grossing film to date.

When the wife of writing teacher Nick Dunne goes missing it creates a media frenzy. When evidence is found to show that Nick’s wife Amy was involved in a struggle in their home and blood was found, Nick is placed as the prime suspect of her murder. Not is all that it seems though as a much more sinister game is afoot.

Here are all the latest titles added to Netflix Australia: