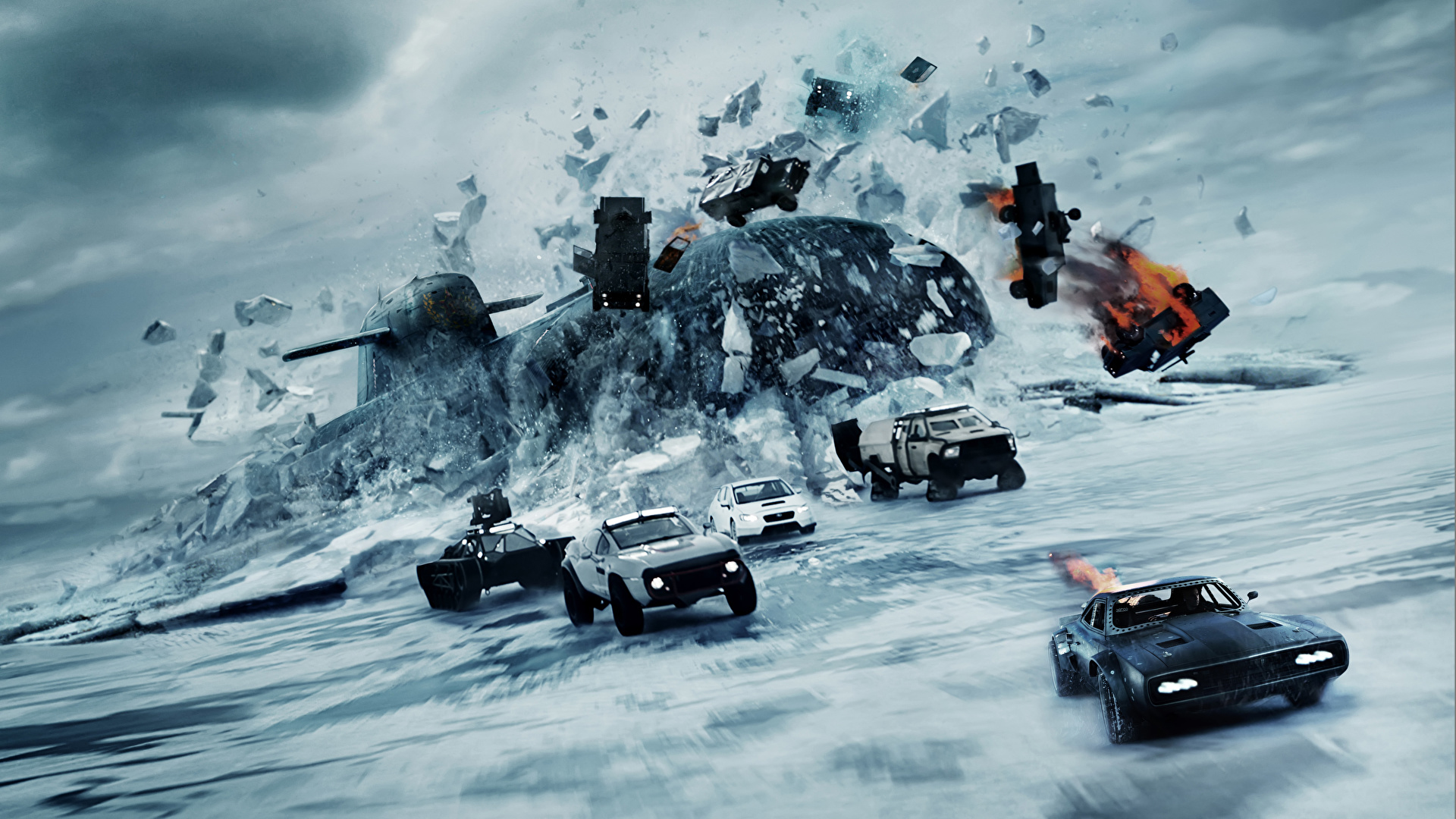 8… 8 films in this franchise now!? The ‘gift’ that keeps on giving, it seems we’re getting new Fast and Furious titles even more frequently and it probably won’t be long before we report the 9th film coming to Netflix. That being said the franchise is immensely popular and is beloved by millions of fans worldwide. With a growing cast of incredible stars, amazing action, and high octane car chases its no wonder people keep coming back for more.

Ghost in the Shell is one of the most popular anime titles to come from Japan in the 90s. It was inevitable that the film would be adapted for a Western audience with Scarlett Johansson taking the lead role. While the film faced a large backlash due to certain casting don’t let that take away anything from what they managed to achieve with the film. A beautiful spectacle Ghost in the Shell has definitely earned a place on your watch list.

Our favorite little monsters return, and the hormone monsters! While some fans may be disappointed this isn’t the highly anticipated third season, a hilarious holiday special is more than good enough place holder until later this year. Fans of the show can expect all kinds of hilarious and disgusting hijinks that Nick and friends face during puberty. With Valentine’s day one of the most romantic times of the year, their hormones will be raging!

Here Are All the Latest Additions to Netflix Australia This Week:

What will you be watching this week on Netflix Australia? Let us know in the comments below!