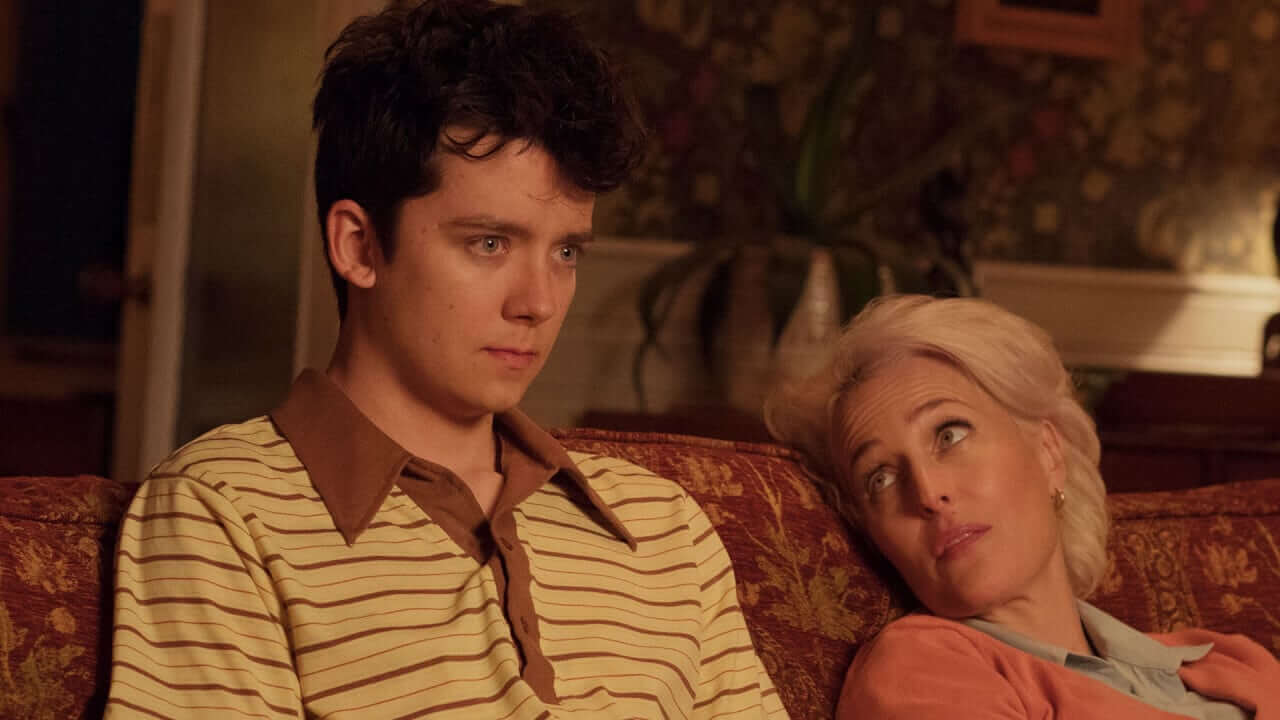 It’s been a quieter week for Netflix in Australia but that hasn’t stopped some delightful Originals making their way to your screens. With 28 brand additions, there will surely be something for everyone in this list. Here are all the latest additions for Netflix Australia this week.

Awkward bumbling hormonal teenagers run rampant in the Netflix’s latest Original British-comedy series. Virgin teenager Otis is asked to open a sexual health clinic for his high school by his fellow high schooler and crush Maeve. Having access to all sorts of information high schoolers need on the subject of sex, Otis uses his knowledge learned from his mother’s Sex therapist business to help his fellow high school students with their weird and wonderful issues.

Finally, after years of waiting, we finally have a live-action series based upon the characters of DC’s Teen Titans. Titans is the 3rd series based on the adventures of the Teen Titans after the animated series of Teen Titans and Teen Titans: Go. Robin the Boy Wonder brings together a team of superpowered beings to help fight a force of evil threatening all life on earth.

A former stand up comedian who retired from the spotlight 50 years ago reunites with his former manager after he convinces him to do one last comedy tour.

Here are all the latest additions to Netflix Australia this week:

What will you be watching? Let us know in the comments below.