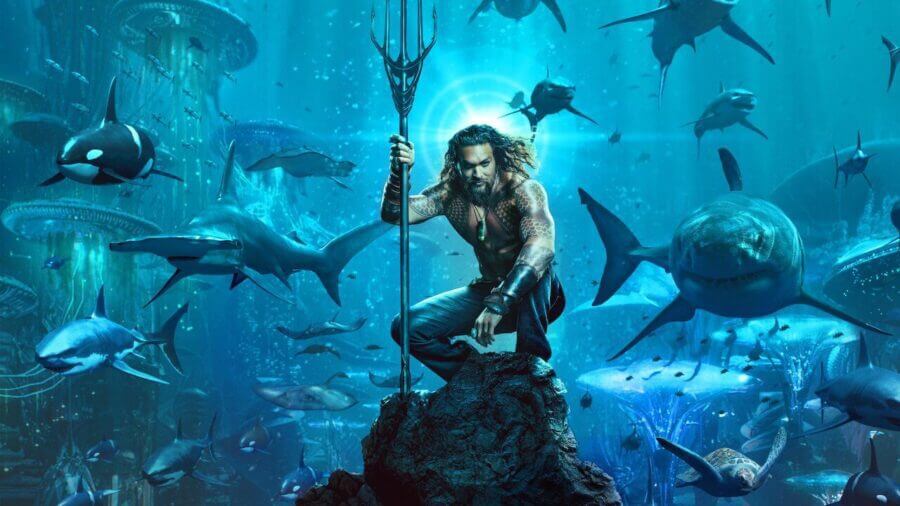 Aquaman is now available to stream on Netflix Australia

We have 51 brand new titles to be enjoyed this week as we celebrate the end of winter and the beginning of spring in Australia. There’s still plenty of titles, especially Originals, to look forward to in the coming weeks but for now, here’s your full list of this week’s Netflix Australia additions.

For a time it looked DC’s attempt at establishing their own cinematic universe was all but going to fail. But thanks to titles such as Wonder Woman and Aquaman (and Shazam) we’ve been given hope that DC will be great again! Starring the ever charismatic Jason Mamoa, Aquaman was a smash hit when it released to theatres at the end of 2018, grossing over $1 Billion!

Arthur Curry, better known as Aquaman, is the heir apparent to the ancient underwater kingdom of Atlantis. Initially refusing to accept what is his by birthright, Arthur is left with no choice but to intervene with the affairs of Atlantis when his brother, King Orm, attempts to wage war on the surface. To stop his brother, Arthur must find the Trident of Atlan and ascend to the throne of Atlantis.

Sacha Baron Cohen, known for his unique blend of comedy, is stepping out of the comedic light and taking on one of his best roles to date. Netflix, in collaboration with Canal+, has produced the limited series The Spy. Taking on the role of his distant relative Eli Cohen, we can expect this Original to blow you away.

Based on the career of real-life of the notorious Mossad agent Eli Cohen, The Spy follows  Cohen’s mission to Syria as he infiltrates the political and military hierarchy of the nation. The intelligence Cohen gathered was imperative to the defense of Israel and ultimately changed the nation’s future forever.

Based on the book of the same name by author Max Brooks, there was great anticipation for the adaptation World War Z. While the film hasn’t been held in great critical acclaim, it’s still a must-watch for any zombie movie fanatic. Starring Brad Pitt, World War Z grossed over $540 Million worldwide, making it the highest-grossing zombie film of all time.

After a zombie virus outbreak erupts in the city of New York, Gerry Lane, a former U.N Investigator, and his family only just escape the city alive. With the virus spreading to all corners of the world, it’s a race against time for Gerry to find the source of the infection and how to cure it.

Here Are All the Latest Additions to Netflix UK This Week: 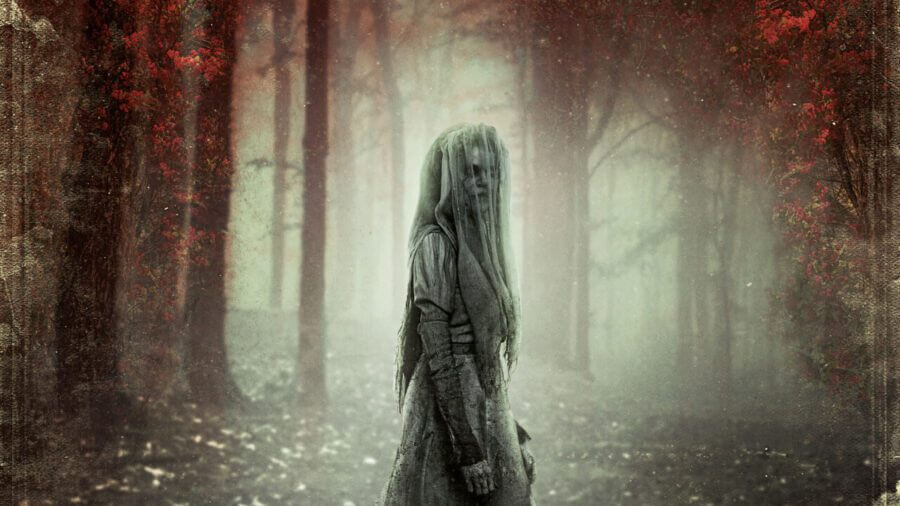