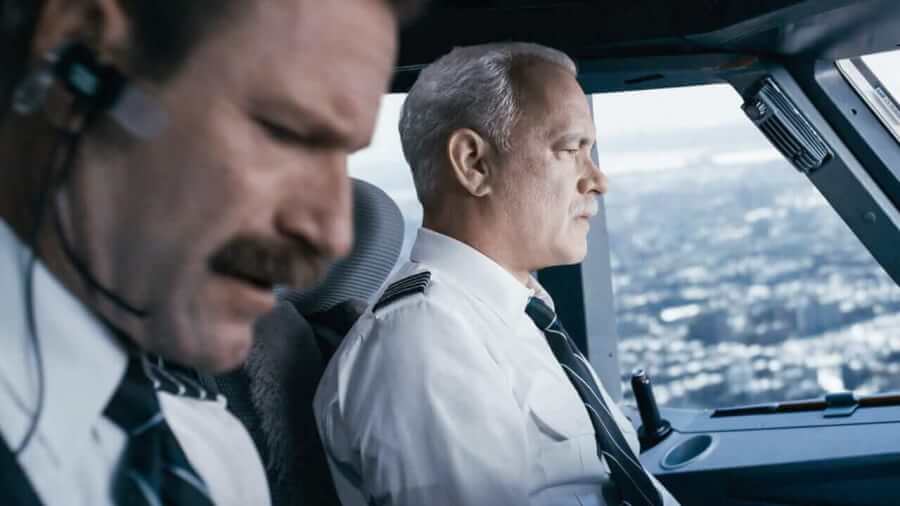 Let’s begin with the movie highlight of the week. If you love Tom Hanks then Sully was released this week. The 2016 hit sets to recreate the events of when a flock birds hit a plane over the Hudson River.

New episodes of Better Call Saul started dropping on Netflix this week and will continue to over the next 10 weeks. Season 4 starts off with a crushing reveal for Jimmy. New episodes drop every Tuesday.

Over on the Netflix Original front, Netflix’s new series Insatiable dropped on Friday. The series has gathered a lot of controversies as it’s about a teenager who becomes skinny after having her mouth wired shut. When she returns she’s out for revenge.

Here’s a full look at the 28 new titles added to Netflix Canada this week.

What are you watching this week on Netflix? Let us know in the comments.

First Look at What's Coming to Netflix Canada in December 2020