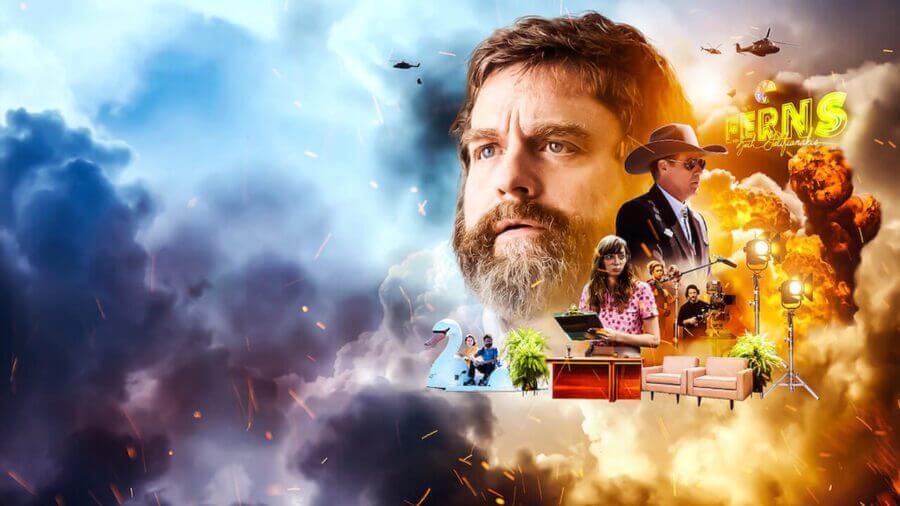 Between Two Ferns: The Movie is now available to stream on Netflix Canada

First of all. here are this week’s top highlights:

Between Two Ferns: The Movie N

Zach Galifianakis’ starring role as himself in the mockumentary style talk show series was a revelation when it launched on Funny or Die in 2008. Driving the comedian’s profile to stardom, Galifianakis returns between the ferns for the first time since 2012.

Zach had a dream, a dream of “becoming a star”. Be careful what you wish for as Zach becomes a laughing stock online after Will Ferrell uploads his show Between Two Ferns to Funny or Die. In an effort to restore his reputation, Zach and the crew hit the road interviewing high profile celebrities along the way.

Showtime’s flagship series Homeland has been one of the most popular crime-dramas to come out of the US in recent years. Actress Claire Danes is better than ever in her career-defining role as Carrie Mathison.

When the Camellia Blooms: Season 1 N

Episodes of When the Camellia Blooms will be arriving twice on a weekly basis on Wednesdays and Thursdays!

Love can be found in many weird places, but who fall in love with is often not we expect. Dong Baek, the owner of the bar Camellia, becomes romantically involved with three men. Each vastly different to the offer, Dong Baek finds herself tangled up with a good man, a bad man, and a cheap man.