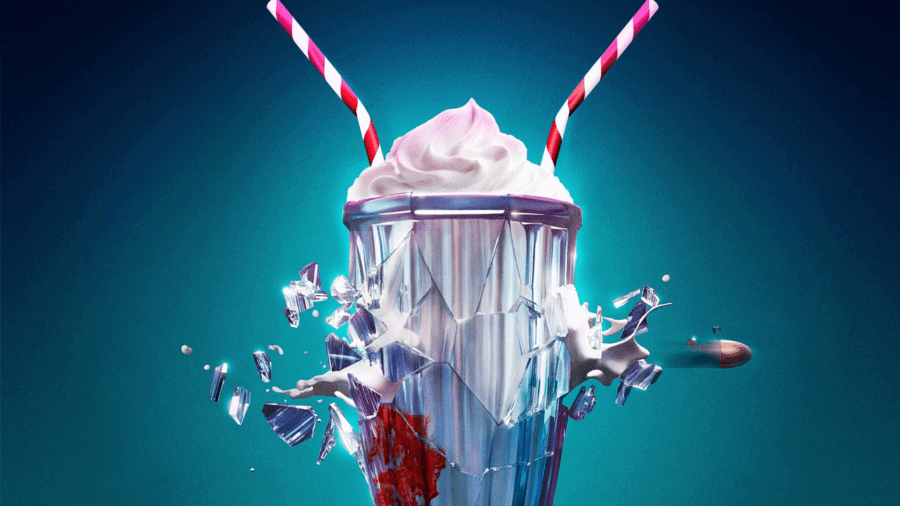 Gunpowder Milkshake is now available to stream on Netflix Canada

It’s been another great week of new additions for Netflix Canada with 41 new arrivals ready to be streamed. Here’s what’s new on Netflix Canada this week and the top 10s for July 16th, 2021.

High octane and kick-ass action are in store for anyone watching Gunpowder Milkshake on Netflix Canada this weekend.

Sam, a lethal and cold-blooded professional assassin is on the run after going rogue and saving an eight-year-old girl from a gang war. Turning to her estranged mother, Scarlet, who was forced to abandon Sam years ago, together they join forces to wage war against the men who would take everything away from them.

Beastars was the surprise smash hit anime of 2019, and once season 2 began airing in Japan Netflix subscribers couldn’t wait to get their hands on more episodes.

Legosi the Grey Wolf continues his journey of adolescence as he tries to navigate his way through a world of prejudice between herbivores and carnivores.

The truth behind the witch’s curse is revealed as Deena sees the events of 1666 through the eyes of the witch herself, Sarah Fier. Meanwhile, in 1994, Deena must contend with being hunted by the numerous Shadyside serial killers.