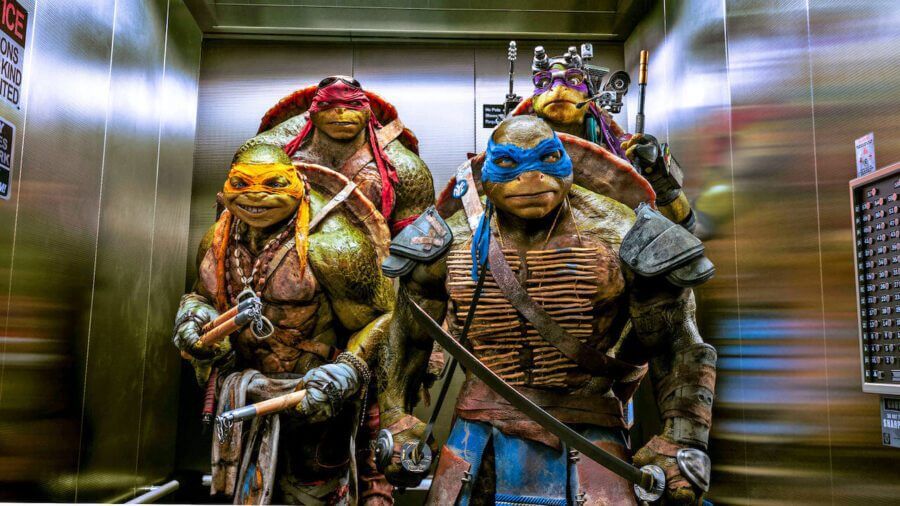 There’s a great selection of movies and tv series to choose from the 30 new additions on Netflix Canada this week for September 25th, 2020.

The 2010s will forever be known for its constant stream of reboots, and it was inevitable that the most popular fictional turtles on the planet would get the same treatment.

When the Foot Clan, lead by their evil leader Shredder wreak havoc upon the city of New York it takes four genetically altered teenage mutant ninja turtles to stop them.

Roy and Jon are back on their adventures around some of America’s best hot spots for food. The fourth volume sees Roy and Jon explore the world of Italian Cuisine, Baking, Burgers, and more! What we know for certain is you’ll be drooling at the dishes on show.

Real-life sneakerheads will be drolling at some of the kicks on display in Netflix’s latest comedy series.

Former sneakerhead Devin used to be one of the best in the game. Now a stay-at-home father, Devin gets into serious financial trouble when his old best friend Bobby convinces him to go along with a crazy scheme. To make their money back Devin and Bobby go on the hunt for the rarest, and most elusive sneakers of all.

Ratched and The Social Dilemma are the winners of this week’s most popular movies and tv series on Netflix Canada.