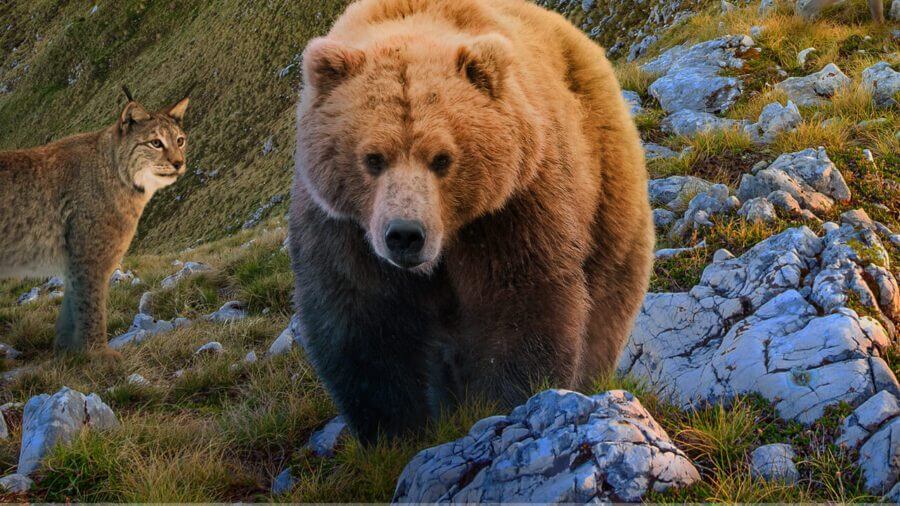 It’s Thursday and as we’ve already said a few times this week, it’s an exceptionally quiet one for new releases. Netflix is making up with that with plenty of announcements throughout the week but we’ll be covering those seperately. For now, let’s take a look at the three new titles on Netflix today.

For now, let’s cover what’s new on Netflix for February 20th on Netflix US:

Love your nature documentaries? Netflix just picked up an hour and half long doc taking a look at the wildernesses of Romania.

Romania is a South-Eastern European country that has vast wilderness which features all manner of creatures as covered in this doc.

The documentary is narrated by the incredible Mark Strong who you will probably know for his roles in titles like Shazam and Kingsman but he comes into his own here.

If you’re looking for a brilliant telenovela to dive in to look no further than El Dragon. This series features 38 episodes so it provides plenty of viewing material at 40 odd minutes apiece.

The series looks at a man who returns from Japan after 20 years and returns to Mexico as the heir of his family’s drug cartel.

Unfortunetely, there’s no English dub so you’ll have to rely on subtitles.

Outside of the United States, Netflix carries El Dragon exclusively under its Netflix Original banner.

The final addition for today is a new Brazillian Portuguese fantasy thriller series.

The series is about a group of teens who go up against supernatural beings.

The good news is that an English dub is available as well as the original Portuguese and English subtitles.