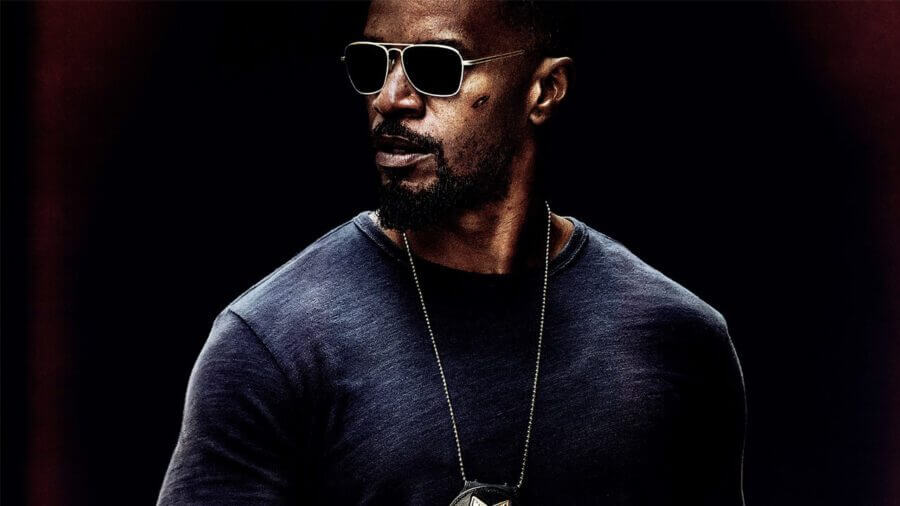 Welcome to your end of the weekend roundup of what’s new on Netflix. We’ll be covering everything new on Netflix between May 8th and May 10th below. There’s plenty to cover with a whopping 13 brand new titles added since Friday. Let’s dive in.

OK let’s start off by looking at some of the brand new movies with some debuts and some returning features.

Before Jennifer Lawrence was most known for her role as Katniss Everdeen, she featured in some smaller pictures including this 2012 horror.

As with most horror movies, opinions on this one were split down the middle with critics being particularly harsh on the title. It carries a 31 on Metacritic and a 5.6 on IMDb.

House at the End of the Street is back now on Netflix US.

Jamie Foxx is the main draw for this cop thriller where Vincent has a previous connection in the underworld which allows him to infiltrate a gang to help rescue his kidnapped son.

Sadly, like the movie before this, reviews were generally unkind from critics but audience scores faired better.

There’s a million reasons to watch Grey’s Anatomy on Netflix but perhaps the biggest one is that it provides an insight into the excellent writing you can expect from Shonda Rhimes with her slate of new Netflix shows coming up.

The sixteenth season of Grey’s is one of the few shining lights on network television and thankfully, still gets annual updates on Netflix.

Apologies for not getting the daily roundup on Friday!

What are you watching on Netflix this weekend? Let us know down in the comments down below.