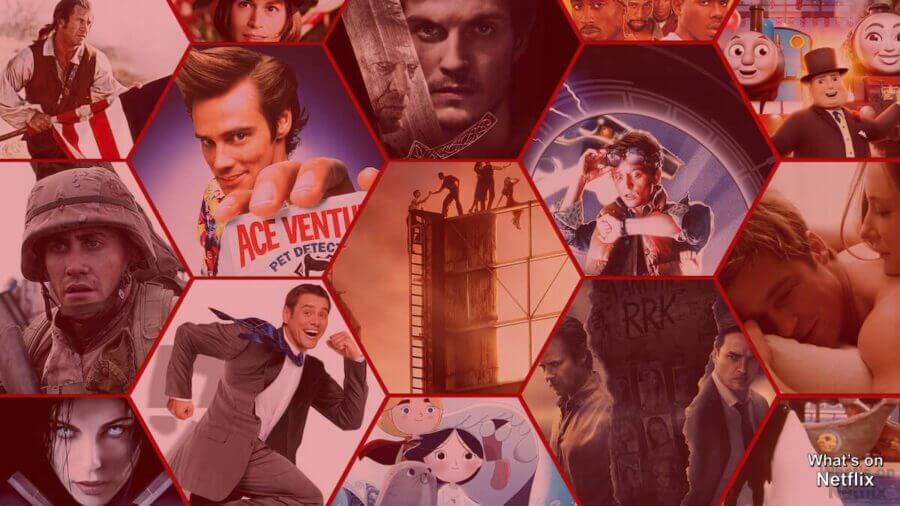 It’s a perfect storm of new Netflix releases. We’ve got your usual Friday Netflix Original drops combined with the usual movie licenses being picked up on the first of the month. Here’s the complete list of what’s new on Netflix for May 1st where 49 new additions touched down today.

How do the numbers for today stack up against last year? Well, not the best. 64 titles released in total on May 1st, 2020 so that’s down considerably. Last year, some of the James Bond collection dropped.

There’s plenty more to look forward to on Netflix throughout May 2020 though. We’ve got another update to put live to our May 2020 list today with even more titles scheduled.

But now, let’s take a look at some of the highlights of the May 1st additions on Netflix US. We’ll be taking you through the best new movies and best new TV series throughout the course of the weekend.

Back to the Future Trilogy

That’s right, you can now watch the Back to the Future trilogy on Netflix again. The third movie has been streaming on its own since February 1st but now, the other two movies join.

That makes a perfect afternoon binge of all three movies that see Doc and Marty travel to the past and future for adventures that hold up well to this day.

Looking for a glitzy new limited series? Hollywood is now on Netflix and was one of our most anticipated new titles for May 2020.

Produced by Ryan Murphy, the series is a look back at Hollywood’s Golden Era with young talent trying to make it big in LA.

Reviews have been mixed for the title. Some have disagreed with the way it tries to change history while others seem to just have a general problem with the nature of the story.

One title which has an odd history to it is Pup Academy. That’s because it’s a Netflix co-production with Disney Channel.

The kids series sees our cleverly trained pups attend school to learn how to become human’s best friends. Perfect for the kids.

You can find an expanded list of what’s new on Netflix complete with IMDb ratings, RT scores and trailers here.

Full List of New Releases on Netflix US for May 1st, 2020