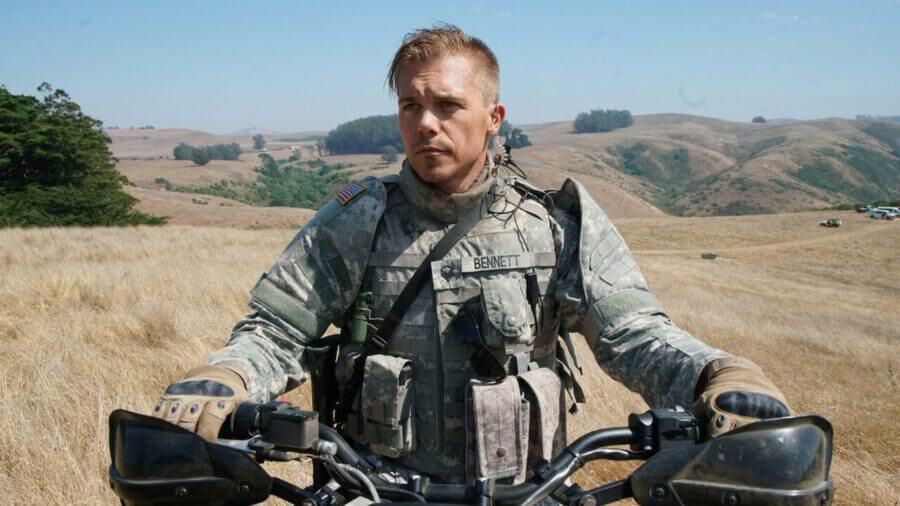 Welcome to another daily roundup of what’s new on Netflix where we’ll be covering the 11 new titles added to Netflix US on May 2nd, 2020. It comes after almost 50 new releases hit Netflix yesterday.

Today’s new additions include a couple of collections of titles. We’ve got a bunch of A&E Networks documentary/reality series added plus a few movies from a small independent film studio, Forrest Films.

If you love your smaller indie movies – a collection of movies from @ForrestFilms_ just landed today.

Now let’s take a look at some of the highlights from today:

One of the Forrest Films added today is Bennet’s War. Written and directed by Alex Ranarivelo, the sports drama is about an ex-serviceman who breaks his back and leg.

Through impossible odds, he ends up recovering and taking part in motocross racing.

From The History Channel comes Hanger 1.

This half documentary and half conspiracy series look into the files of MUFON, a UFO network that looks into extraterrestrials.

Our final highlight of the day is the re-addition of this excellent World War 2 documentary series.

It uses excellently restored footage with first-hand accounts to create possibly one of the best WW2 docu-series ever created.

Full List of New Releases on Netflix for May 2nd

Looking for something to watch that everyone else is watching? Here’s the top 10 movies and TV series on Netflix US. You can find what’s popular around the world here.

Most Popular TV Series on Netflix US (May 2nd)