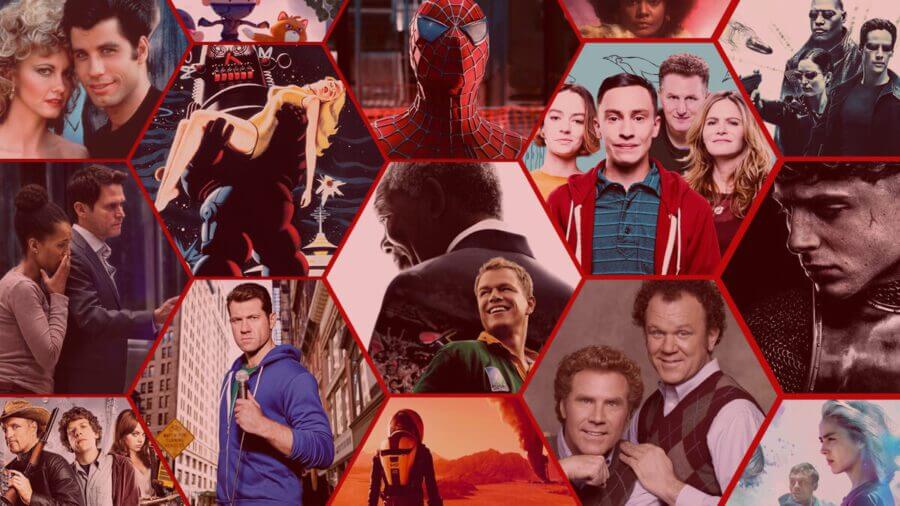 Welcome to your roundup of the November 1st additions and there’s a lot to cover. In fact, over 100 new releases came today spread across new movies, TV series, documentaries and more. We can’t go through every single new title but we will take you through the highlights. So strap in, you’ve got a lot of new content to watch over the weekend.

If you want a full view of everything new including all the trailers for each title, IMDb scores and more, head over to our what’s new on Netflix page.

Let’s break down the new releases today into several categories:

Here are our top picks:

Cat on a Hot Tin Roof sees Elizabeth Taylor star in this drama which is all about class and patriarchy. It was nominated for six Oscars back in the day and is among the actresses best.

Gigi, on the other hand, won nine Oscars back in 1958. The musical is about a rich playboy and a youthful courtesan-in-training enjoy a platonic friendship, but it may not stay platonic for long.

From 1973 is the Bruce Lee epic Enter the Dragon which sees master Lee infiltrate a remote island.

Our final pick of the classics added today is Doctor Zhivago which won five Oscars back in 1965. The war classic is about a young man and his mistress getting caught in the Bolshevik Revolution.

You’d be forgiven for forgetting the new Netflix Originals for today given the scale of this list but some of them are absolutely superb.

We’ll start with The King (2019) which really kicks off Netflix’s award movie season which goes right up until the end of December. The historical drama sees a son take over the throne and lands straight into war.

Atypical (Season 3) released on Netflix today and continues to the story of Sam who is off to college this season. It’s one of Netflix’s most underappreciated comedies and hopefully, this one goes past season 3.

Queer Eye is by far Netflix’s most popular reality series and the boys are off to Japan for a special season.

Netflix added a whole bunch of new Christmas movies which we’ve summarised in greater detail in our ongoing what’s new on Netflix for Christmas post.

Beyond that, Netflix has tapped up Warner Brothers and Sony Pictures for a bunch of new movies added today. It’s also worth noting that some fantastic anime got added to service today too.

Full List of New Releases on Netflix for November 1st