The month is winding down but there is still plenty of good watching to be had this weekend on Netflix.

Happy Friday! Spring is in swing, it’s the end of the month, and you have a lot of things on your to-do list this weekend. And by that, I mean a lot of things to watch on Netflix. It was a quiet week, but there are some very interesting and entertaining watches to add to your list.

Below are some highlights of the titles that hit Netflix this week. For your convenience, a full list of the titles added this week is at the end of this article. To keep up with additions be sure to follow our What’s New page, updated daily. 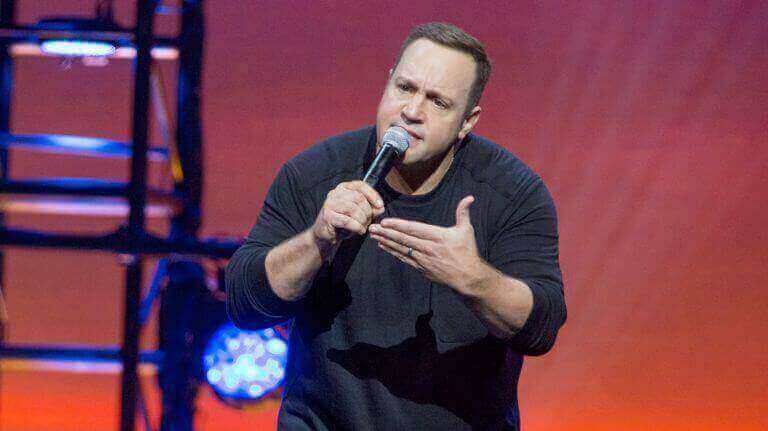 If you’re in the market for family-friendly, vanilla comedy, Kevin James: Never Don’t Give Up is what you’re looking for. New this week on Netflix.

This film is the biography of a lie. I think we are all familiar with Rachel Dolezal, the woman who led the NAACP chapter in Spokane, Washington and was revealed to be born to white parents. If not, you have some Googling to do and prepare to have your mind blown. It’s a complicated and polarizing subject, and I found this film fascinating.

This is obviously your popcorn movie for the weekend. Obsessed with bringing a terrorist to justice, an FBI agent trades faces with him to get info and bring him down. Nic Cage. John Travolta. Boats. Planes. Bombs. Guns. Where can you go wrong?! This is truly a guilty pleasure classic.

This is a big week for superheroes. To keep you in the mood, check out this CW show about a retired superhero who is drawn back into his old lifestyle when his daughter seeks to serve justice to evil-doers. As someone who has just about had their fill of all the capes and masks saturating tv at the moment, I found this show to be highly watchable.

A post-apocalyptic thriller set in near-future Brazil, a select few are allowed to join a privileged society after undergoing an intense and competitive process. It’s a bit like The Hunger Games. The first season focused on the Process, which gives three percent of the world the chance to have a better life in a mysterious place known as the Offshore. Season 2 will be picking up in the paradise where things aren’t as wonderful as promised. You’ll find yourself absolutely engrossed in this show. Prepare for the binge.

Keeping with the superhero theme of the week, this film comes to you from the director of Train to Busan. Why more people are not talking about that film, I do not know. (It’s currently streaming on Netflix and you should watch it.) A man develops telekinetic powers after he drinks water from a mountain spring hit by a meteor. He uses his powers to reconnect with his daughter and save the day. It’s silly and fun and worth a watch.