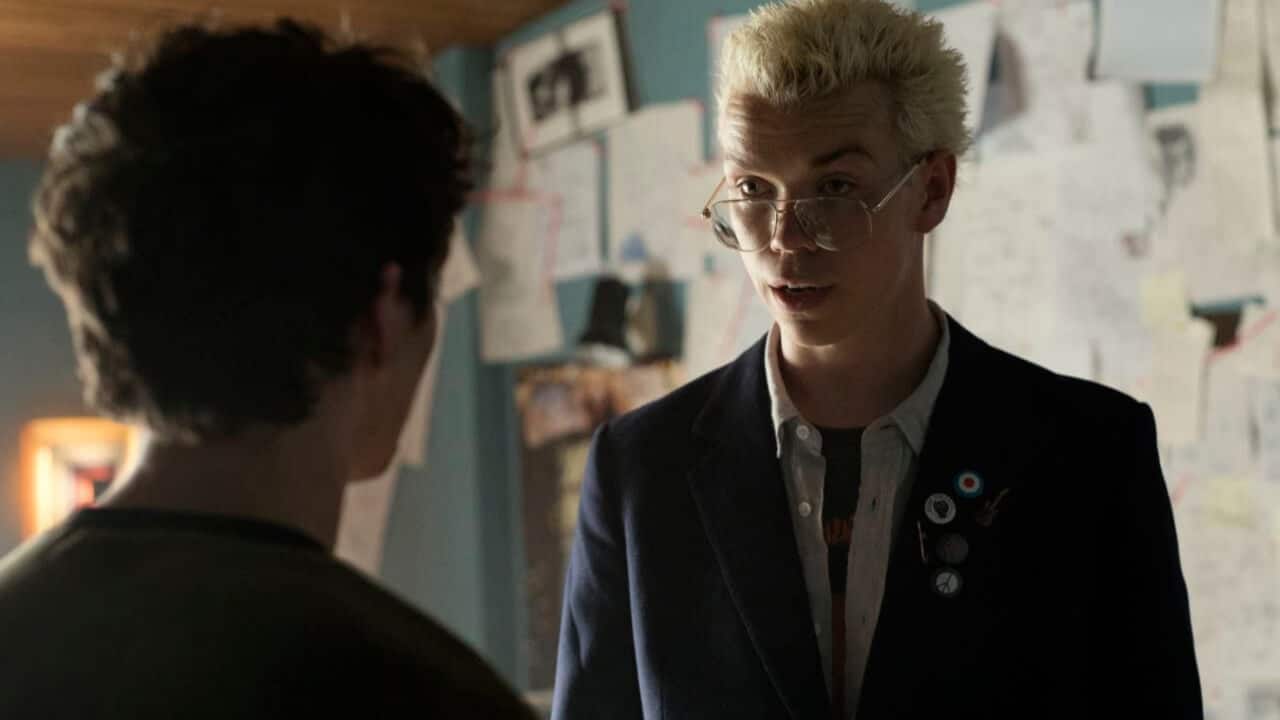 Happy Friday, streamers! You have a lot of great options this weekend on Netflix. 42 new titles were added this week. From blockbuster movies to an animated series, there is something for everyone.

Have you recovered from the holidays? This time of year can be very stressful. Remember to take time for yourself and your family to just relax and enjoy the holiday season. It’s the weekend and time to sink into a comfy spot and zone out. And who’s there to help you with that? Your best friend Netflix.

Because of the volume and quality of titles, we’ve been doing something a little different this season: daily recaps. It will continue until the first of the new year. I suggest checking them out.

I also must mention the bounty of New Year’s Eve countdown videos Netflix currently has available. Parents, we feel your pain. Get those kids to bed early with the help of animated friends and the cast of Fuller House. There are several titles available to choose from. You can make your kids feel special with their own celebration and you get to bed at a decent hour. 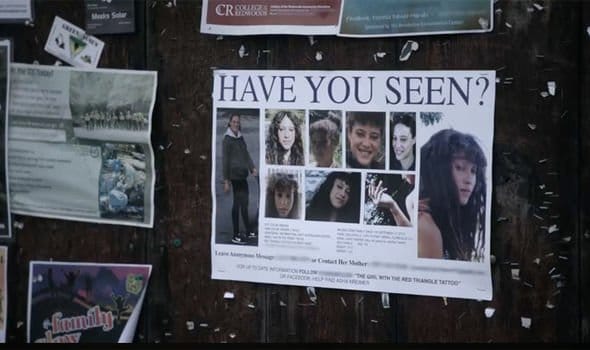 This show is perfect for a binge. Originally on Lifetime and already renewed for a second season, this is the sinister stalker show you have been looking for. Based on Caroline Kepnes’ best-selling novel of the same name, Penn Badgley stars as a bookstore manager who becomes obsessed with one of his customers. It’s creeptastic.

In a collaboration with the BBC, Netflix has revamped the much-loved book and film Watership Down. This animated series is completely engaging and just as much of a good watch for the adults as the kids. It involves a group of rabbits who flee from their home to find safer lodgings. I wouldn’t recommend this for the tiniest of your nibblets. It’s a story of strife, there is discourse and the threat of death throughout the film. But for your older children, this is going to be a great weekend watch for you all to enjoy.

Stand Up and Away! with Brian Regan Netflix Original

This inventive special stars Brian Regan doing what he does best: being silly. This four-episode series takes some of the comedian’s best bits and mingles them with pre-taped sketches. There’s standup mixed with audience interaction and even a sassy stage manager calling him out on some things. I enjoyed this show from beginning to end and it deserves a spot in your queue.

A new installment of our favorite mind-bending series was released today and as is tradition they continue to keep us on our toes. Today’s new release is interactive. It’s a choose-your-own-adventure movie related to the storyline. It’s quite fun to go through the movie making the choices. You can really mess up this guy’s life if you want to. The story follows a young man who is given the opportunity by a major video game developer to adapt his favorite Choose Your Own Adventure book into a video game.

Because of the technology required for the interactive features to work, some users have had a problem viewing this title. If you’re one of the few experiencing an issue we’ve put together an article for you of possible fixes.

Stand Up and Away! with Brian Regan (2018) Netflix Original 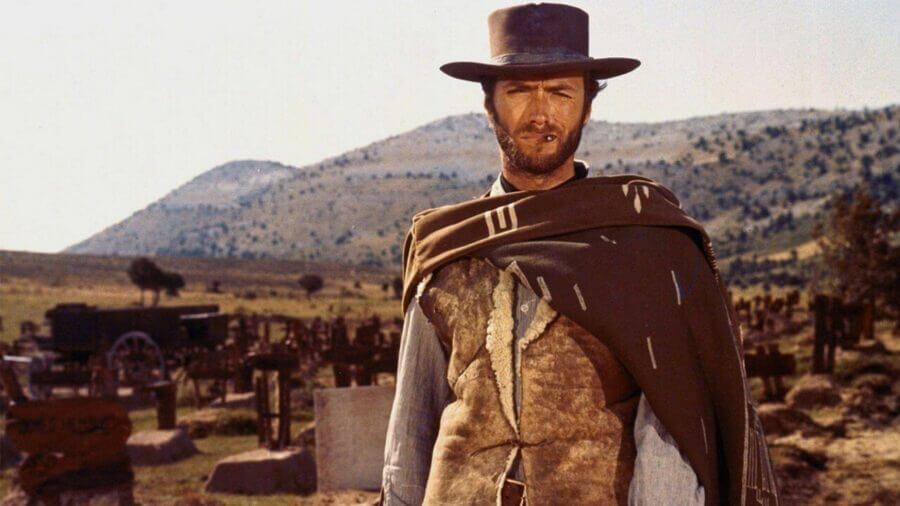 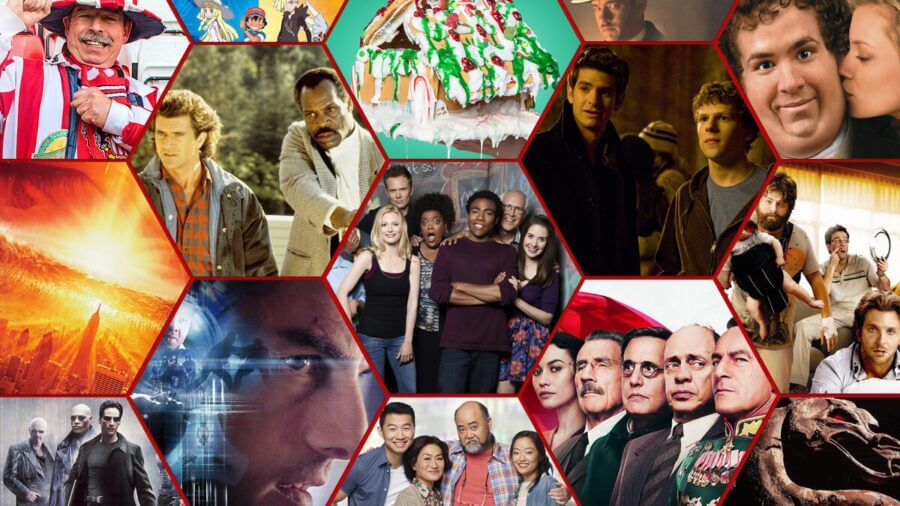