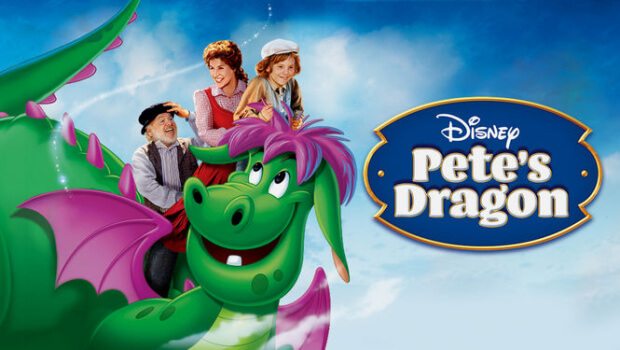 You may have noticed the swift removal of “Warehouse 13” Season 5 after last week’s post. Well, it turns out that the episodes had been places in the wrong order so Netflix took it down in order to fix it. The good news is Season 5 is back on again!

First up in this week’s round-up is the classic “Butch Cassidy and the Sundance Kid” from 1969. Based on the exploits of two real wild west outlaws who, after robbing one train too many, are on the run from a group of bounty hunters. Through sheer luck they escape and Butch decides they’re going to head to Bolivia in South America. Will trouble find them wherever they flee to?

And, finally, Disney’s musical classic “Pete’s Dragon” was added this week. With a mixture of live-action and animation the film sees orphan boy Pete and his magical dragon, Elliott, on the run from his abusive, adoptive parents.