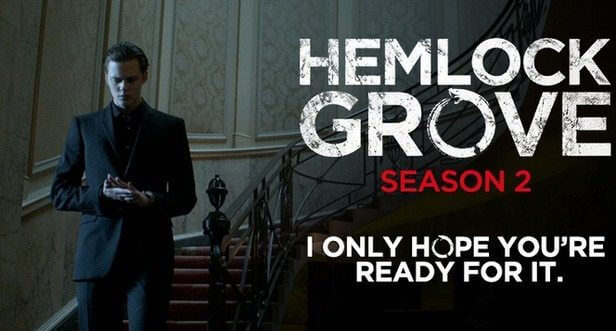 I really liked ‘Hemlock Grove’ but, if I’m honest, I think it took a few more episodes to get me hooked than, say, ‘Orange Is The New Black’ did. However, as the story went on it just got better and better. Today Netflix have released Season 2 of ‘Hemlock Grove’ – over 8 hours (10 Episodes) of thrilling werewolf / vampire, blood-curdling weirdness all available to stream right now!

Another popular addition this week is ‘Short Term 12’; set in a care home for troubled teens, the story revolves around Grace, a young supervisor. While dealing with the emotional issues of the children in her care Grace finds herself reflecting more on her own troubled past. Be warned though, the film can get rather emotional.