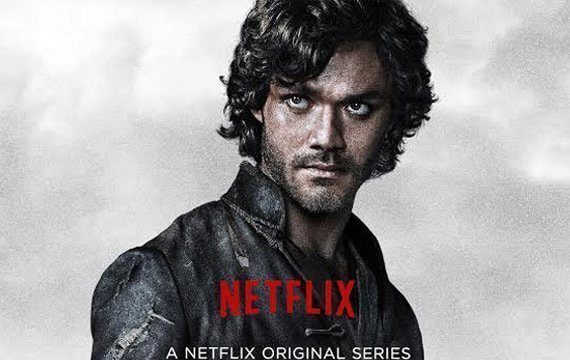 Not much to report this week I’m afraid. The main addition is the latest Netflix Exclusive series of “Marco Polo”. The 10 episode series, around 1 hour per episode, is an epic adventure through 13th Century China following the famed explorer. Travelling along the Silk Road to the great Kublai Khan’s court, Marco soon realised there is a great challenge in the Khan’s world of greed, betrayal, sexual intrigue and rivalry. Will he succeed in his quest to be the Emperor of the World?

If you like your quirky animation then take a look at “It’s Such a Beautiful Day”, a collection of three short stories about a hapless man called Bill who’s trying to restore his shattered psyche.