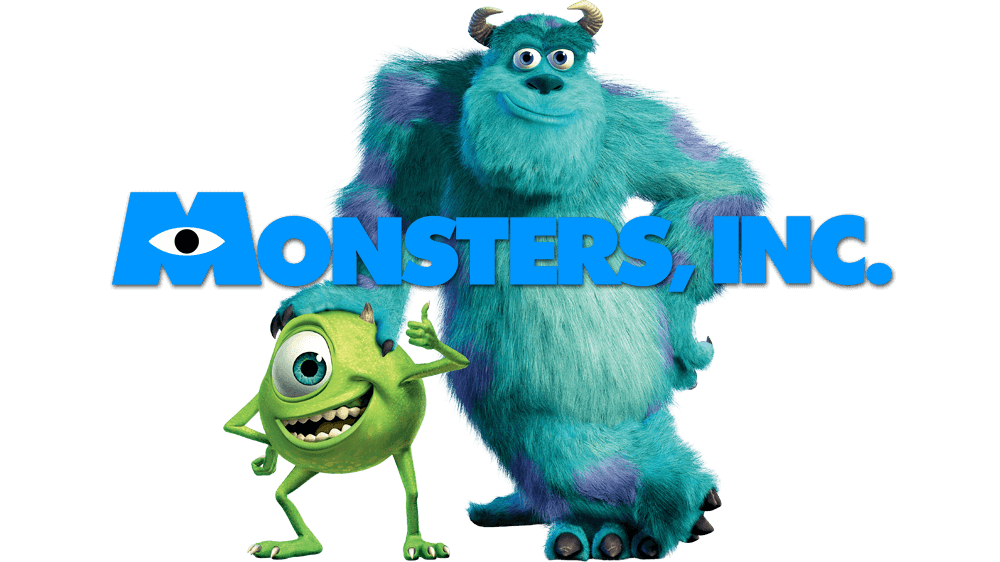 This has been a very quiet week so this will only be a short update! The main additions this week have been for the younger viewers. “Monsters Inc.”, which tells the story of Mike and Sulley as they work in a factory that collects the screams of children to power their world. The other is “Mulan”, the animated story of a young girl who disguises herself as a boy in order to fight in the Chinese army.

See you next week.

The Adventures of the Young Marco Polo (2013)