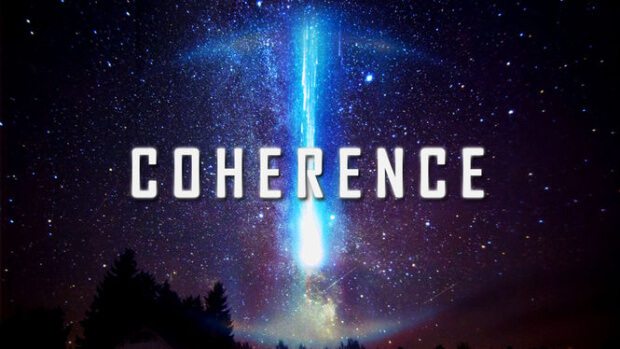 First of all we have Season 2 of the hilarious “BoJack Horseman” starring Will Arnett (“Arrested Development”) and Aaron Paul (“Breaking Bad”). Based on the shenanigans of a has-been TV star from the 80’s, the series meets many of BoJack’s friends, enemies and past work colleagues along the way. The main character is a talking horse – it’s hardly the most serious of subject matter so keep that in mind; but it IS very funny and would probably appeal to fans of Family Guy’s style of humour.

The 2013 sci-fi thriller “Coherence” follows a group of neighbours who, after a power cut, see a house with their lights on. Going to investigate, they find some strange goings-on. Could the comet that passed overhead have anything to do with the evenings strange events?

And for the younger viewers we have the 2005 Disney animated tale “Chicken Little”. In this modern remake of the classic story no one believes Chicken Little that there’s an alien invasion on it’s way and is left on his own to save the world.