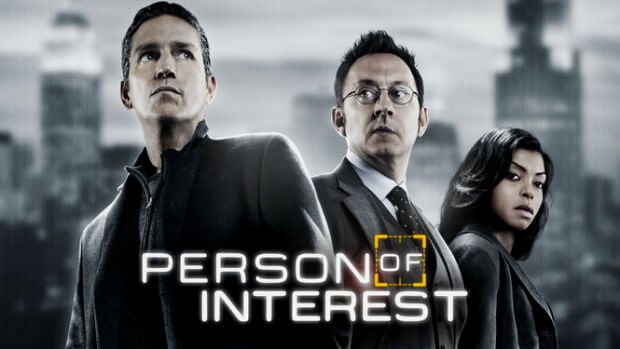 As we reach the final week of April the additions are slowing down in preparation for what will hopefully be a big update in May. This week’s additions include the 2012 comedy ‘Frances Ha’ – a film about following your dreams. Greta Gerwig stars as a New York woman with dreams about becoming a famous dancer and becomes an apprentice at a famous dance group. The only thing is, she’s not actually a dancer…

‘Person of Interest’ is an American crime thriller from CBS that follows former CIA agent, John Reese, who is hired by a billionaire software developer, Harold Finch. Finch developed some software that allows him to detect who will be involved in a crime – either as the victim or the perpetrator – and Reese & Finch must then try to stop the crime from happening. Season 2 of ‘Person of Interest’ was added this week.

For the younger viewers we have Disney’s ‘The Princess Diaries 2: Royal Engagement’ where Princess Mia Thermopolis learns that an arranged marriage may be in store for her…